Tom Cruise makes M: I7 filming a nightmare for cast and crew

By Muhammad YaseenPublished On 01 Feb 2021

Tom Cruise is keeping his obsessive nature alive even after the fiasco that unleashed earlier over his COVID-19 rant.

As per a report by The Sun, the actor has made filming for Mission: Impossible 7 a ‘nightmare’ for the cast and crew due to his ‘obsessive’ behavior.

A source told the outlet: “A lot of us would love to cut our losses and leave things for a while, then pick up when we can. But Tom is completely obsessed with finishing and nothing will stop him.”

“He’s the most determined person. It’s impressive, but a nightmare,” added the source.

Apart from that, many crew members are worried about getting stuck outside of their home country when production moved from UK to UAE as flights are getting banned everyday due to the pandemic.

“Now many of the production team, especially the more junior staff who aren’t on big salaries, are up in arms and just want to go home,” said the insider.

“This is starting to feel like a real nightmare of a product and of course, a lot of that is totally unavoidable. But the hope was that after the pre-Christmas rows and delays, filming out in the UAE would give the crew more freedom to make headway without holdups,” they said.

“It feels like everything is against us at the moment and morale is really down,” the source added. 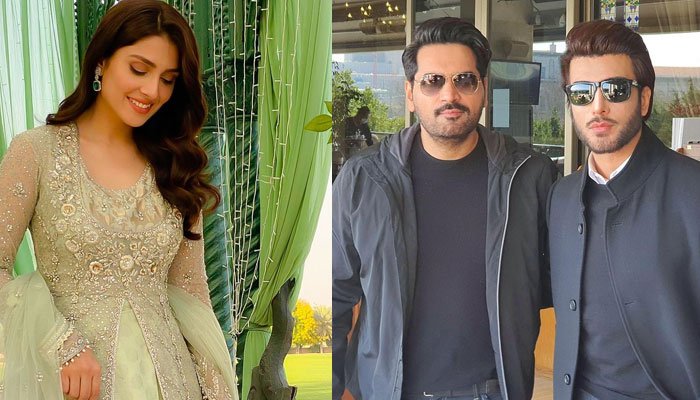 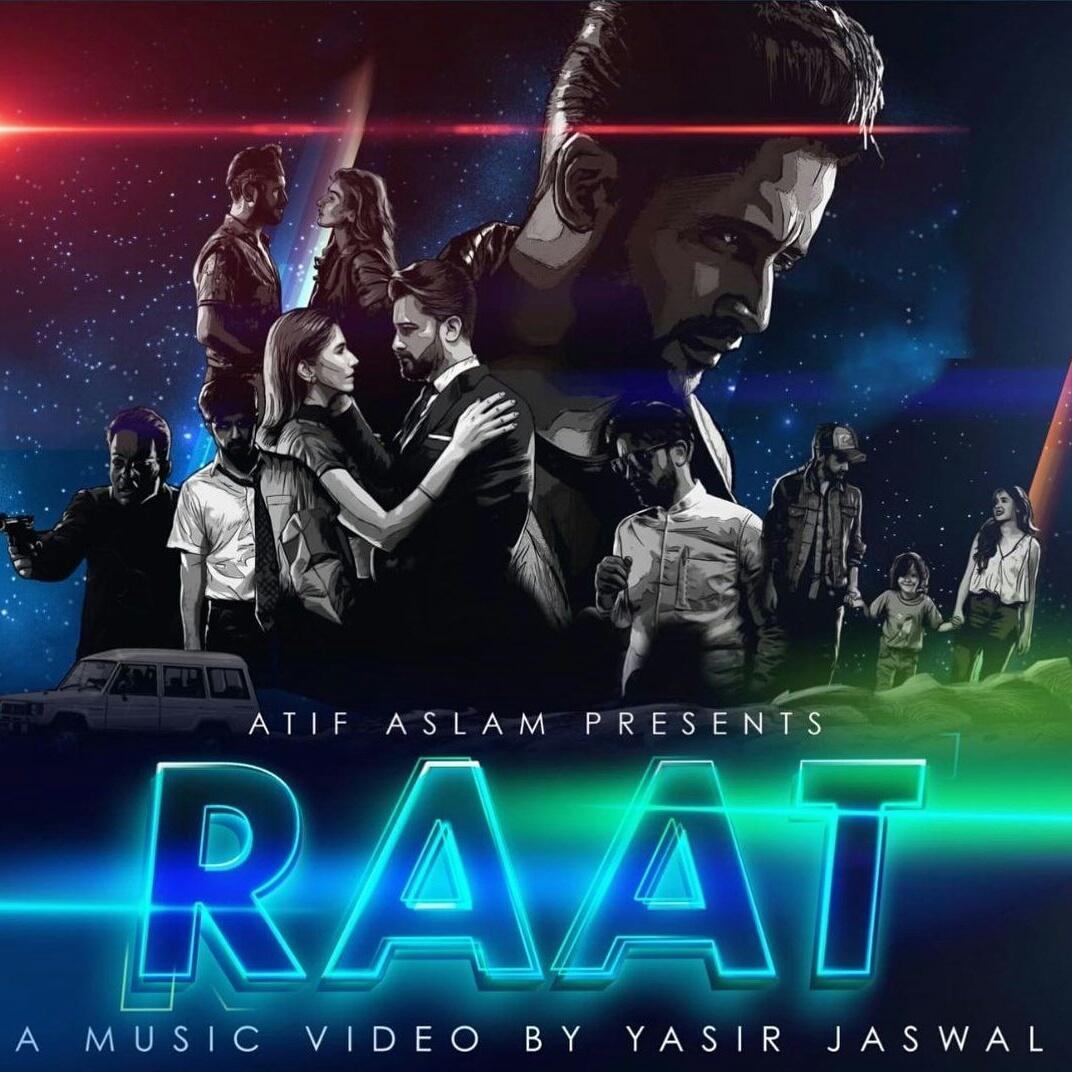 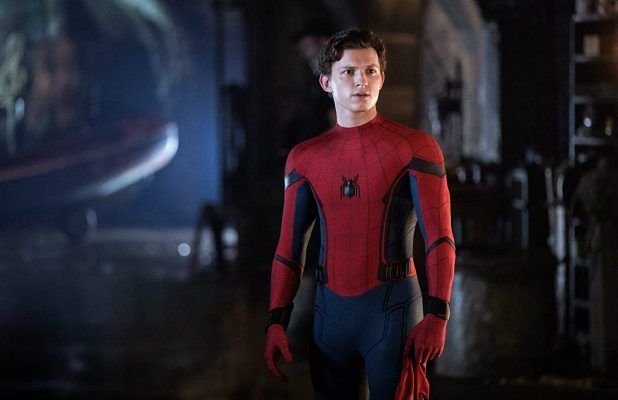 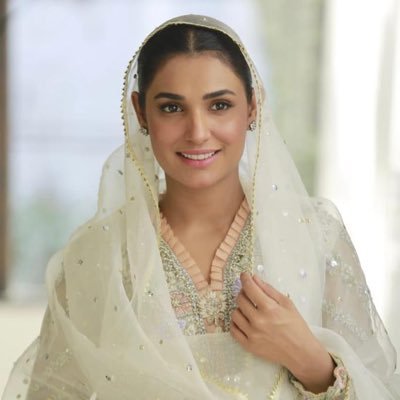 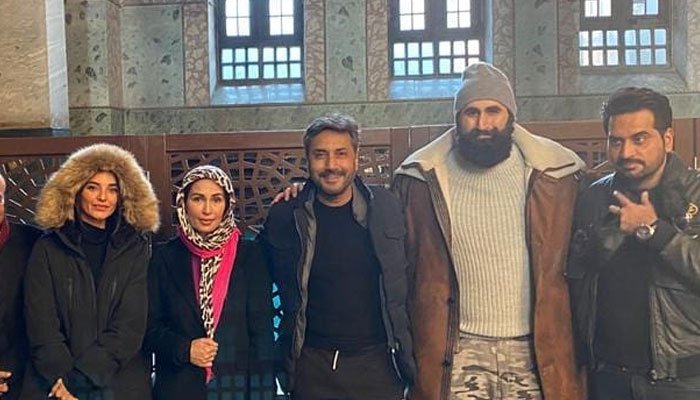