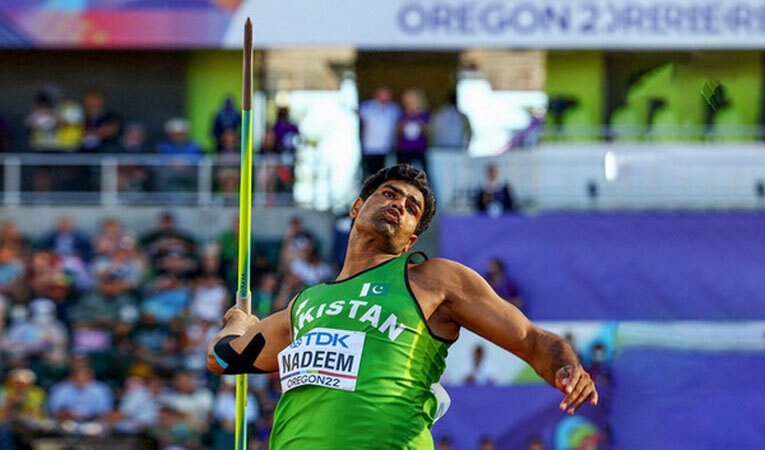 BIRMINGHAM: The gold delivered in record-smashing style, a 56-year medal drought in track and field for Pakistan at the Commonwealth Games ended, Arshad Nadeem sank to his knees and prostrated.

This meant a lot. This was incredible. Against all the odds, without his coach and with his throwing elbow heavily taped due to injury, Arshad won the javelin throw final at the Alexander Stadium with a monster 90.18-meter throw on Sunday evening.

Achieving that distance in his fifth throw, he came on top in a field that included world champion Anderson Peters, former Olympic champion Keshorn Walcott and former Commonwealth and world champion Julius Yego.

That brought Pakistan’s first athletics medal at the Games since 1966 and maybe a first javelin gold for the country since Mohammad Nawaz finished top of the podium at the inaugural edition of the quadrennial multi-sport spectacle in 1954.

It was Pakistan’s second gold in Birmingham and the first was also won with a Games record when Nooh Dasagir Butt triumphed in the +105kg weightlifting competition.

Like Nooh, Arshad was also one of Pakistan’s leading hopes for a medal going into the Games and he delivered a statement of his intent with just his first throw.

On an evening when he improved on his personal best thrice, Arshad’s first effort was 86.61 metres.

He was setting the distance to beat for the rest of the field and it was a question of whether it would be enough for gold.

A foul on his second attempt didn’t matter as Arshad imp­ro­ved his personal best again with a throw of exactly 88 metres.

Each effort, however, ended with Arshad grimacing in pain, the 25-year-old immediately reaching out to feel his right elbow, which he’s been nursing after last year’s Tokyo Olympics where he finished fifth. He finished at the same place at last month’s world championships. But in the lead halfway through the final, he could still afford a smile.

Arshad’s fourth throw landed just beyond the 85-metre mark but with two rounds remaining, he was still in the lead.

It was in the penultimate round, when Arshad finally trailed — Peters launching the javelin to 88.64 metres. Peters celebrated as if it was enough for gold but his joy was short-lived. This was Arshad’s gold to win and he immediately threw over the sport’s ‘holy grail’ mark of 90m. Doing so he became only the second Asian to cross that mark after Taiwan’s Chao-Tsun Cheng (91.36m). He also broke the Games record of 88.75m by South African Marius Corbett which stood since 1998.

Peters, who threw over 90 metres to win at the worlds in Oregon, tried with his final throw to overhaul Arshad but it wasn’t to be. He ended with silver with Kenya’s Yego picking up bronze with a best throw of 85.70m.

The nine athletes and a manager vanished after completing their events, the Sri Lankan official said, requesting anonymity.

That prompted a police complaint by the Sri Lankan officials.

“Since then, another seven have vanished,” the official said, without identifying them.

“We suspect they want to remain in the UK, possibly to get employment.”

The 160-strong Sri Lankan contingent’s management possessed the passports of all members to ensure they returned home.

That failed to deter some from leaving.

British police located the first three that disappeared, but as they had not violated local laws and held visas valid for six months, no action was taken, the Sri Lankan official said.

“In fact, the police got us to return the passports that we were holding as a deterrent against defections,” the official said.

“The police have not told us about their whereabouts.”

Britain’s West Midlands police force, which covers Birmingham, said it was looking into reports of six Sri Lankans going missing from the Games, and said “inquiries continue to ensure they are safe and well”.

The force declined to comment further, including on the claim of there being 10 missing people in total, and the UK interior ministry also refused to comment.

Sri Lanka had won one silver and three bronze medals at the Games as of Sunday evening. 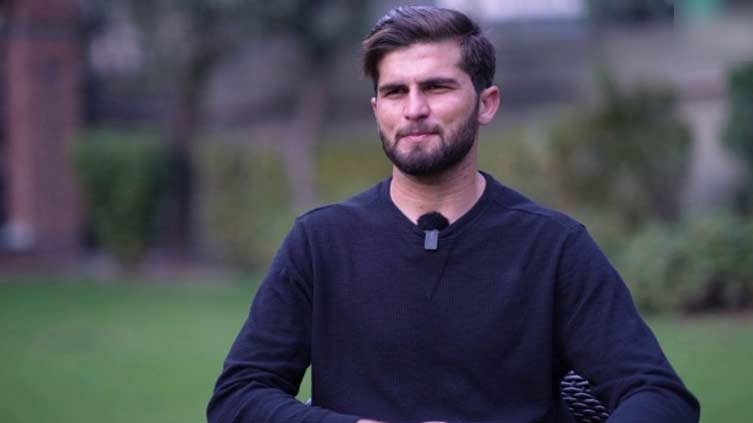 ‘At one stage I thought to give up,’ Shaheen Afridi talks about his career journey 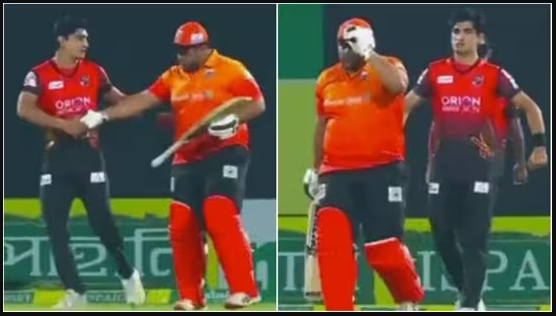 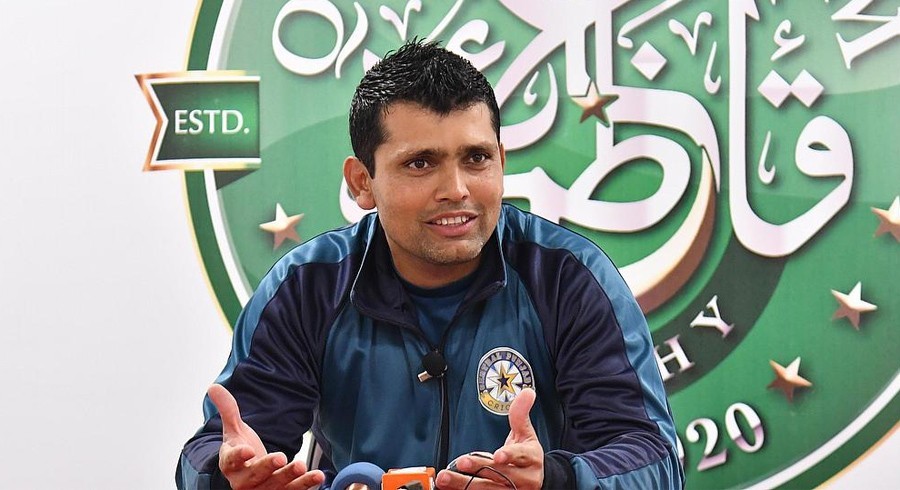 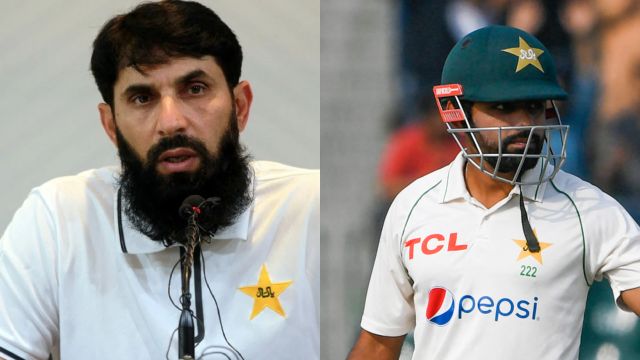