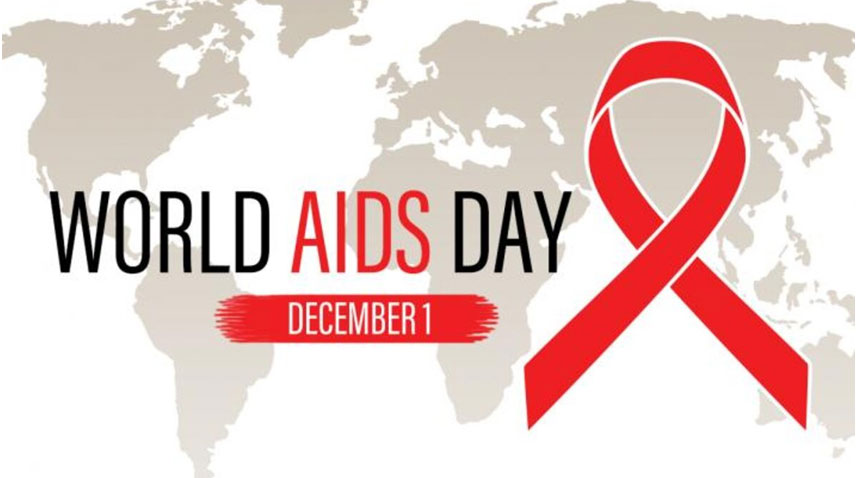 World AIDS Day is being observed on Thursday (December 1) across the globe to create awareness among masses about causes, symptoms and precautionary measures of fatal disease.

This year, the theme is "Putting Ourselves to the Test: Achieving Equity to End HIV."

The observance of the day is also aimed to create awareness about the disease.

The day is dedicated to raising awareness of the life-threatening disease. On this day, government officials and individuals around the world educate people on AIDS prevention and control.

The spread of Human Immunodeficiency Virus infection (HIV) leads to Acquired immunodeficiency syndrome (AIDS) which attacks the immune system of the patient and reduces its resistance to other diseases.

In August 1988. Worlds AIDS Day was designated by Public Information Officers, James Bunn and Thomas Netter. Both officers then took the idea to the Director of the Global Programme on AIDS. After the concept was approved, it was agreed that AIDS Day will be observed on December 1, every year.

The theme of Worlds AIDS Day focused on children and young people in its first two years.

Since 2004, World AIDS Campaign’s Global Steering Committee has been selecting a theme for International day, keeping in mind the civil society, non-profitable organizations and government agencies.