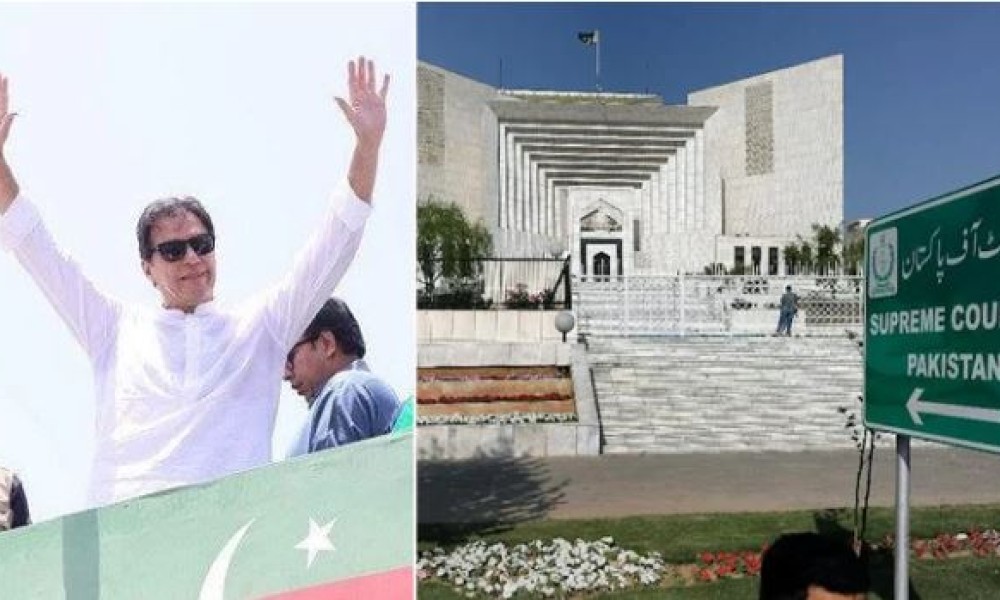 The SC Registrar’s Office has issued notices to all concerned parties in this regard.

On Nov 16, the former premier had submitted his reply in the contempt of court case through advocate Salman Akram Raja advocate in which he stated that the SC order of May 25 was “not knowingly violated”.

In his reply, the former prime minister told the court that he was not informed about the court order on the evening of May 25th.

The PTI chief further stated: “the SC, in its order, also asked lawyer Babar Awan to meet with me. Despite the court order, the administration did not facilitate the meeting.”

Khan pleaded with the court to end the contempt proceedings against him as he had not deliberately violated any order of the Supreme Court.

It may be noted that the incumbent government moved the SC against Khan for violating the SC’s direction regarding his earlier sit-in in Islamabad.