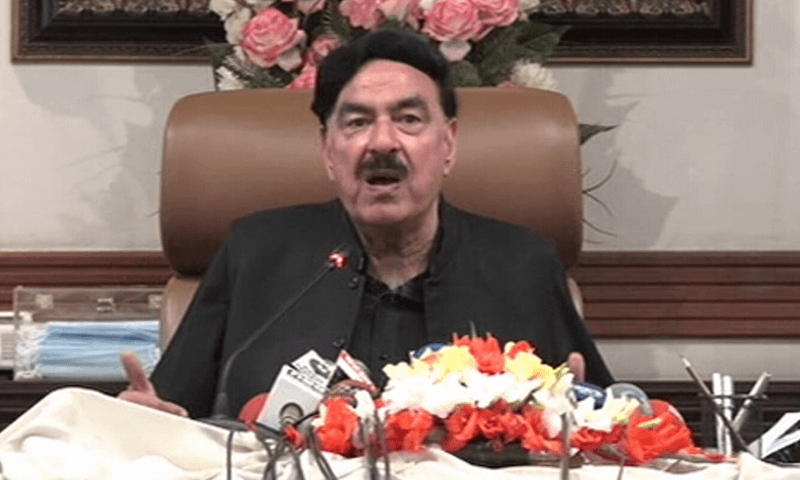 RAWALPINDI: Awami Muslim League (AML) leader Sheikh Rashid said on Thursday whenever PTI Chairman Imran Khan would dissolve the assemblies, no member would be going against his decision.

In his message on Twitter, the former interior minister claimed that after the assemblies would be dissolved, the politics of PDM and PML-N would be finished. He asked the rulers to think about finalizing the date of elections, otherwise delaying tactics would cost them dearly.

Mr Rashid further said the oil prices in the world were decreasing whereas the situation was the opposite in Pakistan. He said there was no room of mistakes as it was clear that ousting Imran Khan was a blunder. He said, "it’s a do-or-die situation".