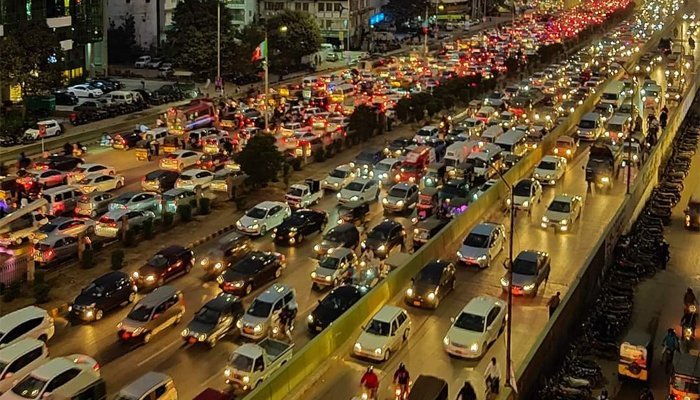 KARACHI: The Sindh government's Home Department and traffic police officials assured the Sindh High Court (SHC) that University Road and Sir Shah Muhammad Suleman Road will not be blocked during the Pakistan Super League (PSL) matches at the National Stadium.

Petitioner Aziz Fatima, the media coordinator of the Pasban Democratic Party, filed a petition against the closure of roads leading to the National Stadium during the Pakistan-South Africa Test series and the upcoming PSL matches.

The petitioner said that the Supreme Court had observed in the dharna case that no roads should be blocked under any circumstances, so the provincial government was violating the orders of the country’s top court.

Requesting the SHC to order the immediate removal of all the containers and other obstructions from the main roads and the service lanes around the National Stadium, she also urged the court to allow free access to the public as well as the patients of health facilities in the vicinity of the stadium.

However, the provincial law officer contended that the petition was filed against the closure of roads around the National Stadium during the Pakistan-South Africa series, which was over and so the petition had become infructuous.

But the petitioner’s counsel Irfan Aziz said that though the series was over, the PSL tournament will start on February 20, and the police and the home department had again started blocking the roads, causing great inconvenience to the public.

The road from the Central Jail Karachi to Nipa and Sir Shah Muhammad Suleman Road heading towards Dalmia has been blocked, the counsel told the court.

Meanwhile, the focal person of the home department and the traffic SP gave a clear statement before the court that neither these roads were blocked nor will they be blocked during the PSL tournament.

The home department official, however, ensured that the law enforcement agencies and the traffic police were making some security arrangements during the arrival and departure of the PSL teams for a limited period of time.

After taking the assurance of the home department and the traffic police on record, an SHC division bench headed by Justice Mohammad Ali Mazhar disposed of the petition. 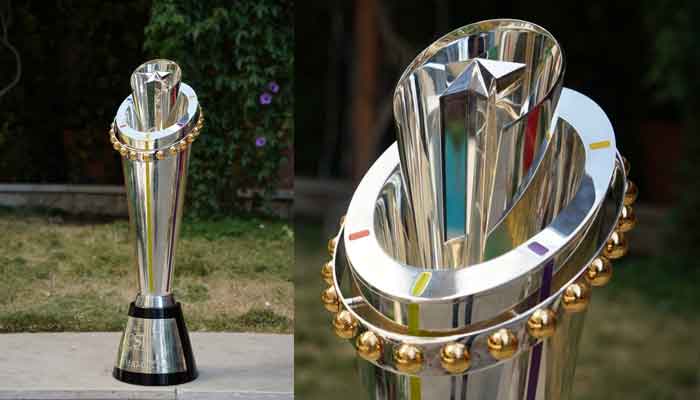 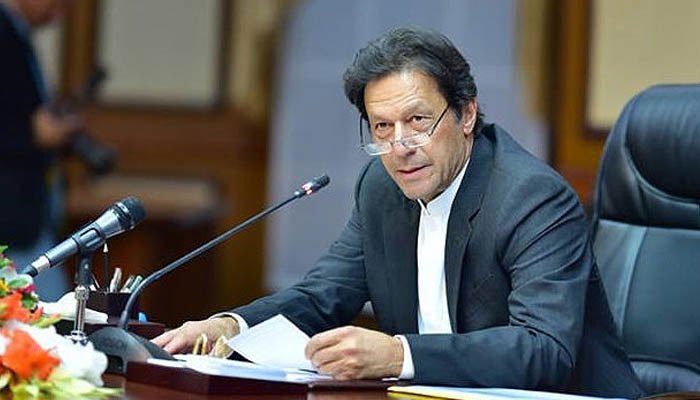 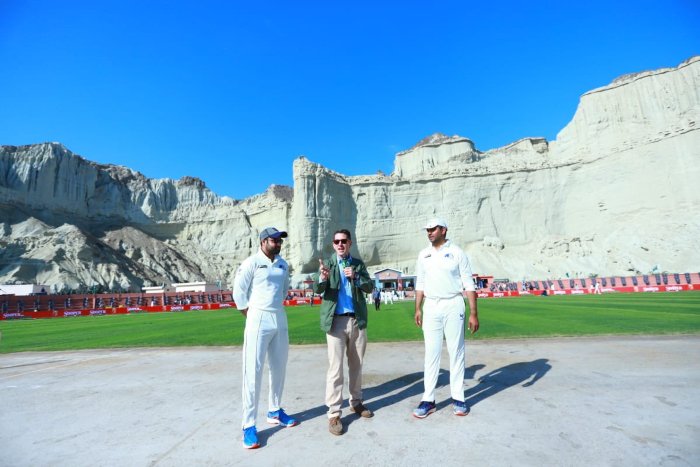 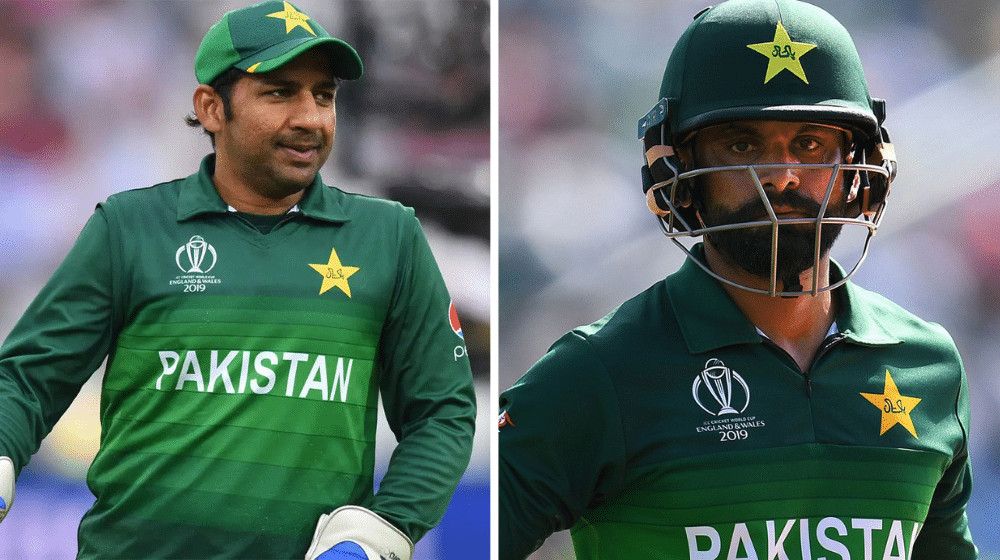