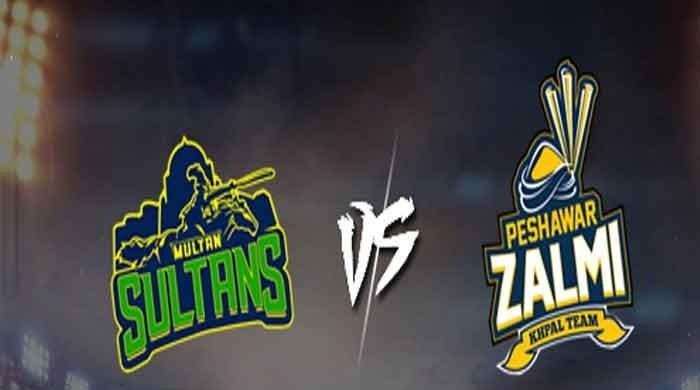 KARACHI: Multan Sultans and Peshawar Zalmi will look to bounce back in Pakistan Super League (PSL), when the two face each other in match number 5, after facing defeats in their respective opening games.

Led by Wahab Riaz, the Zalmi side lost to Lahore Qalandars by four wickets in their opening match. They struggled with the bat as three of their top four went back to the pavilion with single-figure scores. Although Ravi Bopara scored 50 off 44 balls, the rest of Zalmi’s batting lineup could not put up much of a fight.

Their bowlers tried well, specially Saqib Mehmood and Mujib ur Rehman, but they didn’t have runs on the scoreboard to ensure the team's first win.

Riaz will definitely want some runs from his batsman if he wants Zalmi to beat Multan Sultan and get their first points on the table.

The Sultans, on the other hand, lost to the Islamabad United by three wickets on Sunday night. Mohammad Rizwan continued his good run but his runs were not enough for his side to edge past Islamabad as late firepower by Lewis Gregory took United ahead of Sultans. It was the Sultans’ fourth loss in a row in the PSL.

Sultan will, it seems, continue to pin their hopes on Rizwan’s form. The wicketkeeper-batsman was the leading run-scorer during Pakistan’s recent series against South Africa and opened his PSL 6 account with 71-run innings against Islamabad.

It remains to be seen if Multan Sultans will show confidence in the skills of Usman Qadir or not. The Pakistani spinner was ignored for the first match against Islamabad and Sultans had to pay the price for that.

Out of the 6 matches played between the two sides, so far, Zalmi has won only 2 while Sultans were on the victorious side on four occasions.

The wicket at the National Stadium in Karachi has been supportive to both batsmen and bowlers. The team winning the toss is likely to opt to field first as chasing has proven to be the way to victories in PSL. 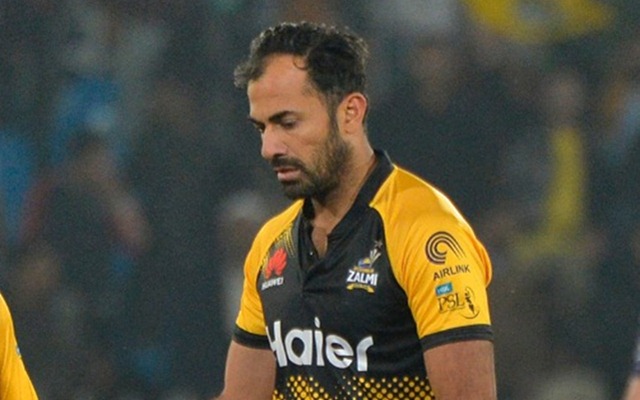 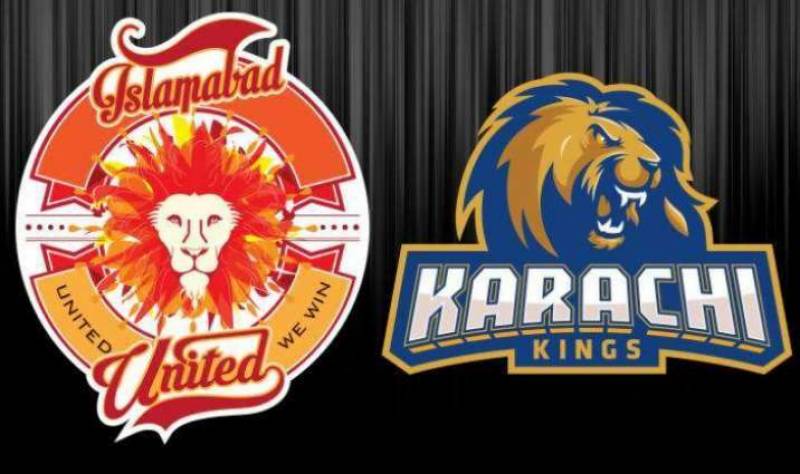 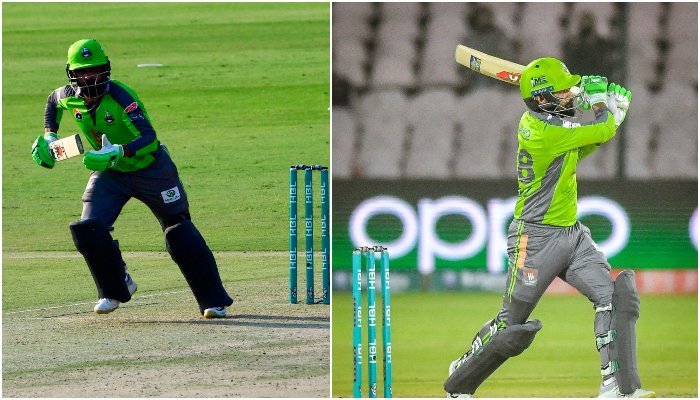