By Muhammad JuniadPublished On 20 Feb 2021 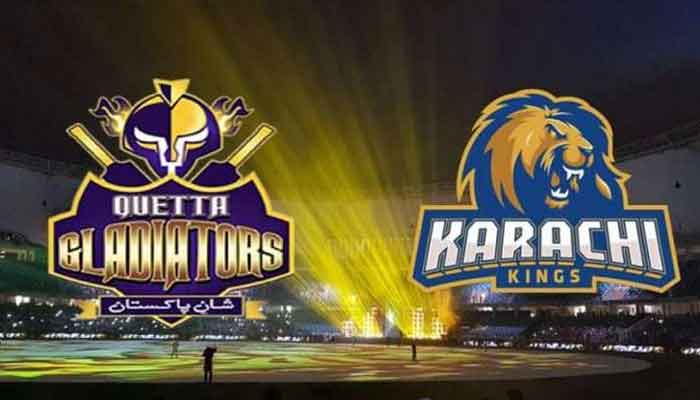 KARACHI: The sixth edition of the Pakistan Super League (PSL) will kick off on Saturday in Karachi with an opening encounter between defending champion Karachi Kings and 2019 winner Quetta Gladiators.

The contest between the winners of the 2019 and 2020 editions of the PSL is scheduled to start at 8:00 pm after the opening ceremony and fireworks.

And, with batting powerhouse on both sides, the match is likely to provide some good display of hard-hitting.

Quetta has the services of some top T20 players like Chris Gayle, Tom Banton, Cameron Delport to have its batting look powerful. They also have young Azam Khan who has the ability to turn around the match with his clean hitting.

The sarfaraz-led side also has the face of Pakistan’s bowling line in Mohammad Hasnain, Naseem Shah, and Usman Shinwari. All-rounder Mohammad Nawaz can also be handy with bat and ball.

Zahid Mehmood, who recently made his Pakistan debut, can be a surprise package.

For, Karachi Kings, flamboyant Babar Azam will undoubtedly be the main torchbearer but they also have some exciting T20 prospects in the squad like Sharjeel Khan, Dan Christian, Mohammad Nabi, and of course, their captain Imad Wasim.

Not to forget, Colin Ingram – who holds the record of the highest individual inning in the PSL history, is also in Kings’ ranks making their batting as powerful as Quetta’s.

Karachi’s bowling is led by Mohammad Aamir whose T20 record is extraordinary. He has the ability to change the match single-handedly. Aamir is likely to be supported by Aamer Yamin and Waqas Masood in the pace attack.

Quetta Gladiators have most of their players aged under 23, making them the youngest side in the PSL and they’ll be up against relatively experienced side Kings – who won the PSL title at the same venue in November.

The top three of either side will have an impact on the outcome of the game and comparing the top order of both sides, it can be said that Quetta has a bit of an edge against Karachi. 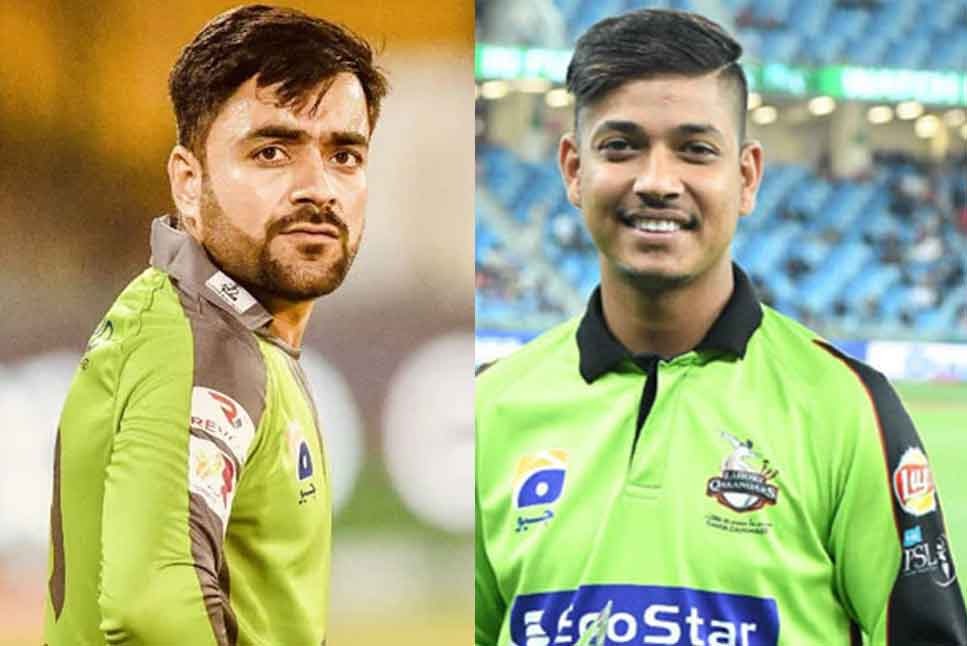 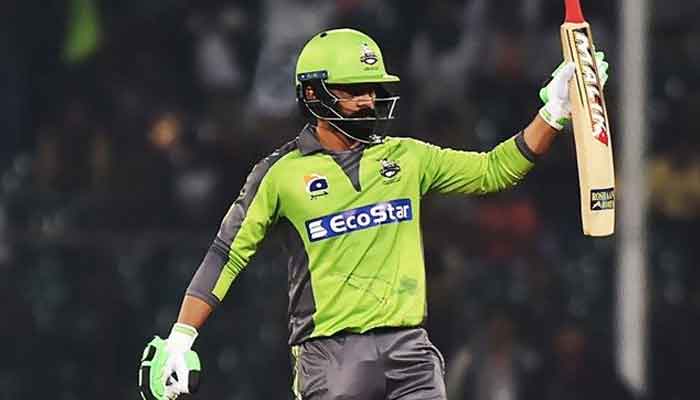 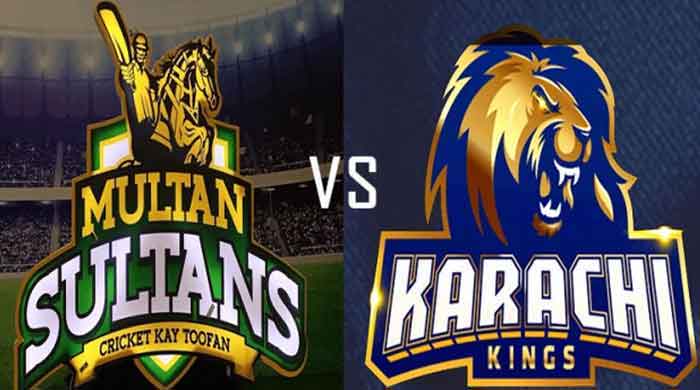 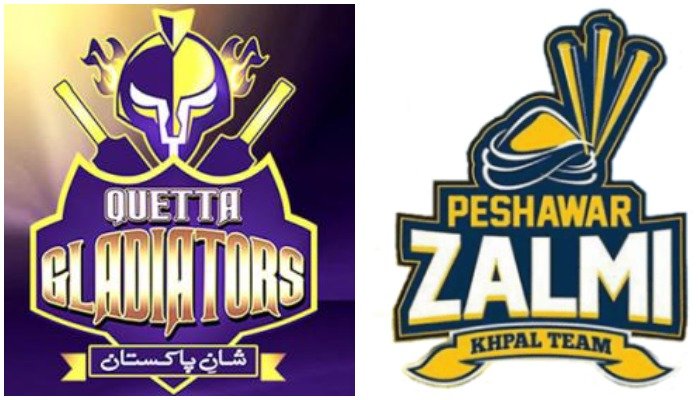