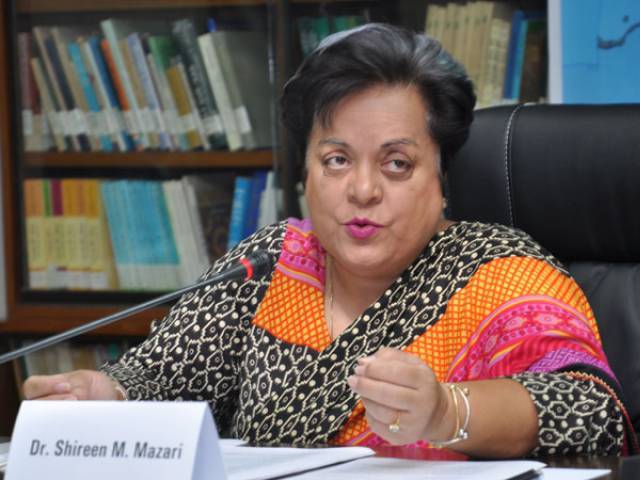 Anti-corruption Punjab and Islamabad police on Saturday in a joint action arrested Pakistan Tehreek-e-Insaf’s (PTI) leader and former federal minister Shireen Mazari from outside her house.

The news was confirmed by PTI leader Iftikhar Durrani on his Twitter handle.

Dr @ShireenMazari1 has been picked up outside from her house a while ago, everyone must reach Police Station Kohsaaar!

Meanwhile, the Islamabad police in its statement said that Shireen Mazari was booked in a property case registered in DG Khan. The former minister has been shifted to DG Khan from Islamabad’s Kohsar police station.