By Muhammad YaseenPublished On 02 Feb 2021 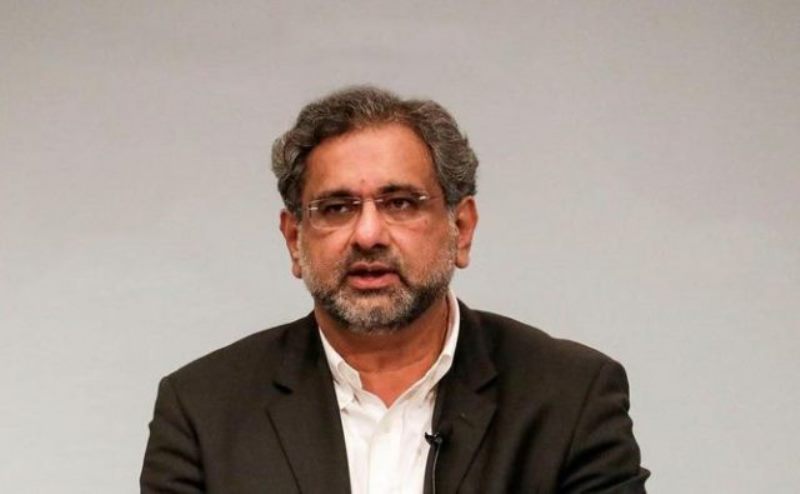 The former premier talked to the media and said expensive petrol and electricity have made the lives of people difficult but the rulers are unconcerned. A tax of Rs15 was imposed on petroleum products during the PML-N tenure which has now increased to Rs40, he added.

Shahid Khaqan Abbasi said, “The prices of petroleum products and food items are continuously increasing. What has changed so drastically in two years that the electricity bills have doubled? The system cannot run in a country that has no justice.

“The National Accountability Bureau (NAB) chairman is adamant to lodge unfair cases against the opposition. Hearings of all cases have entered the third year. No evidence is found against the erstwhile prime minister and PML-N supremo Nawaz Sharif. Pakistan Democratic Movement (PDM) is still standing on its narrative.” 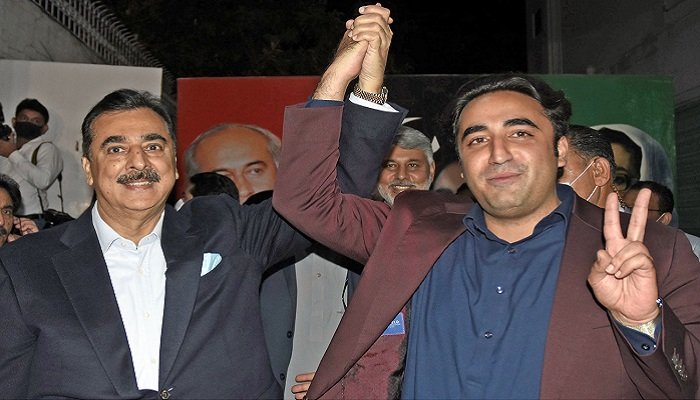 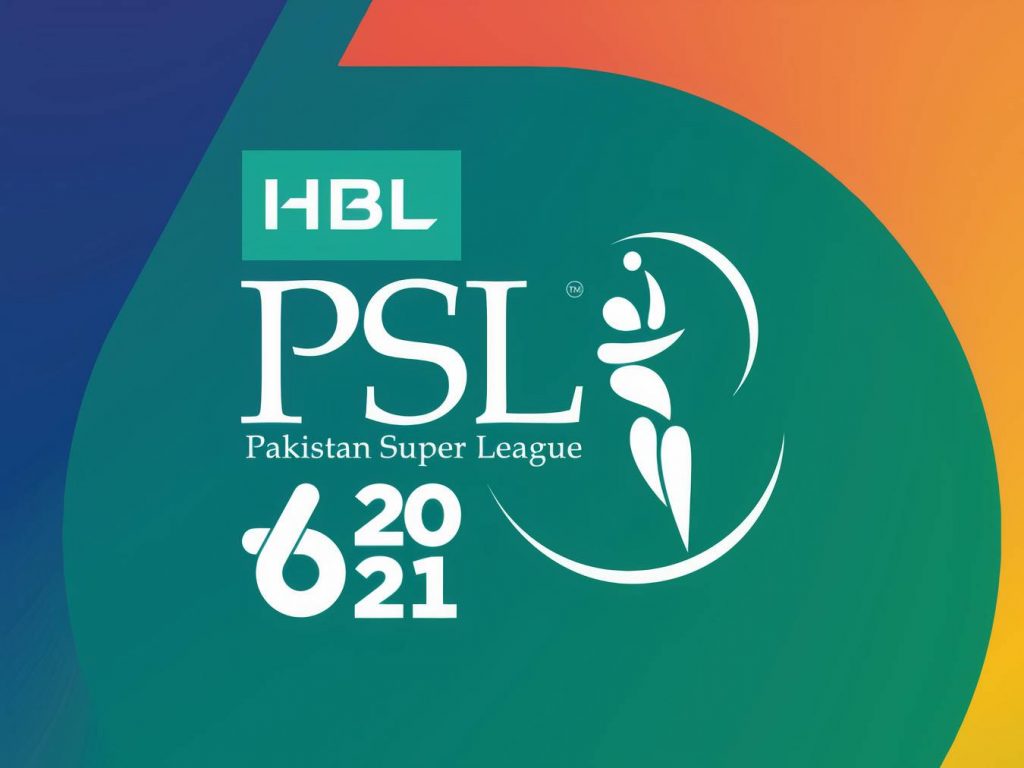 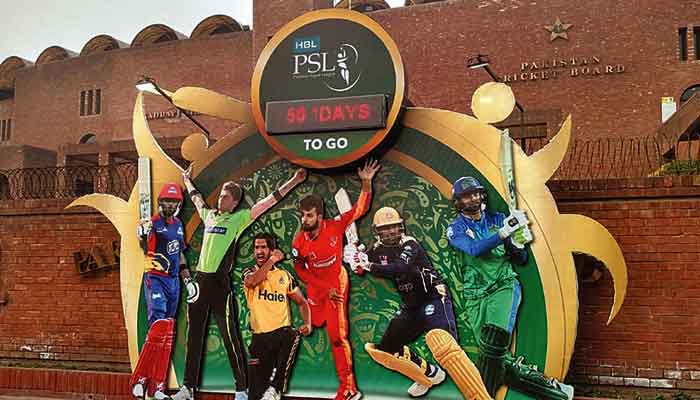 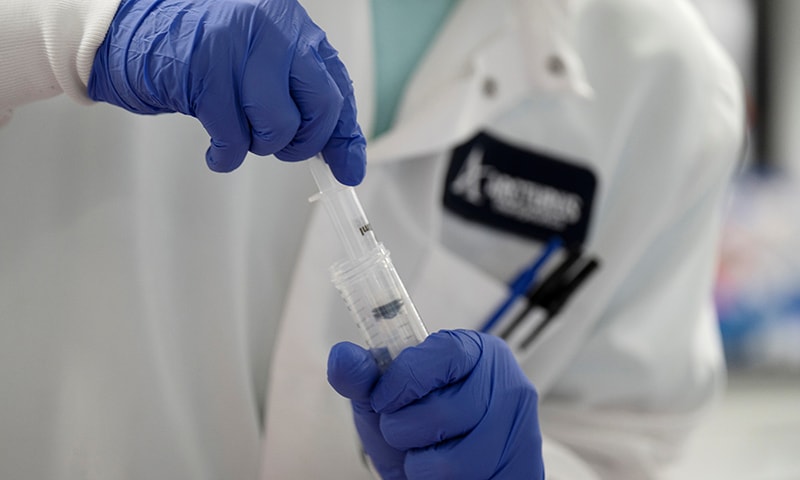 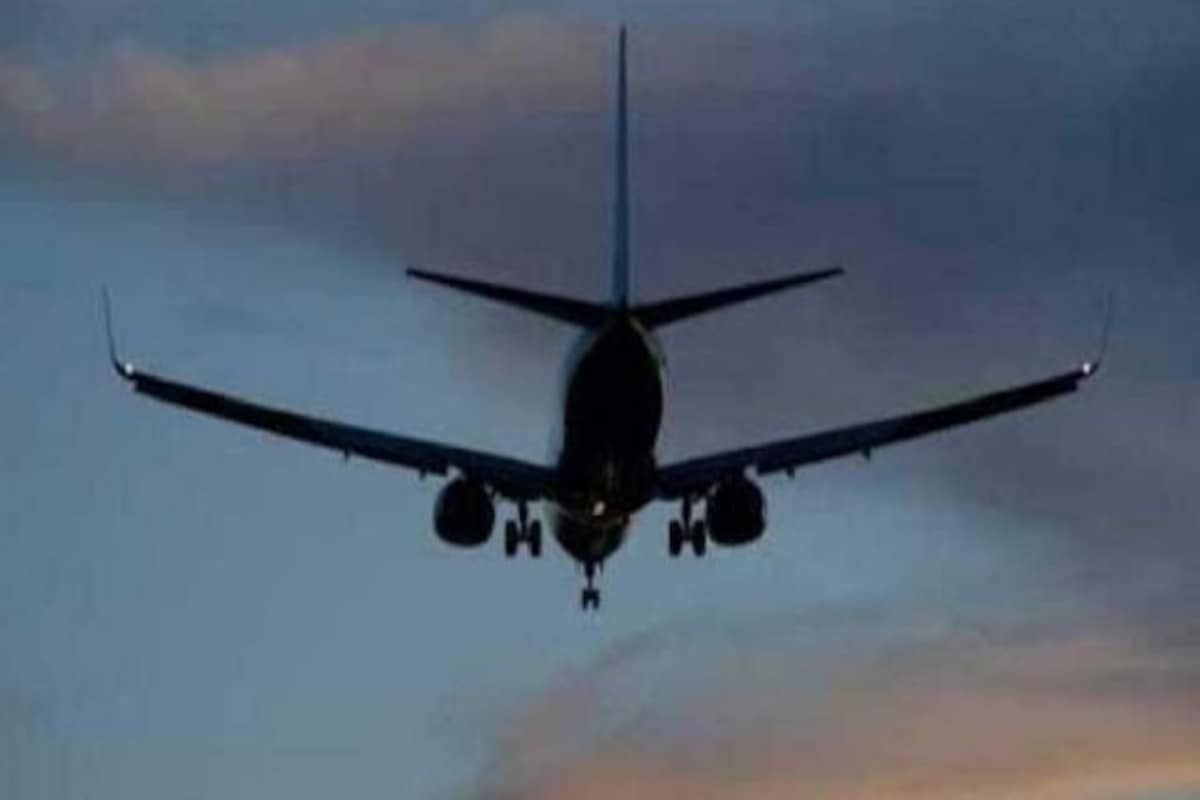 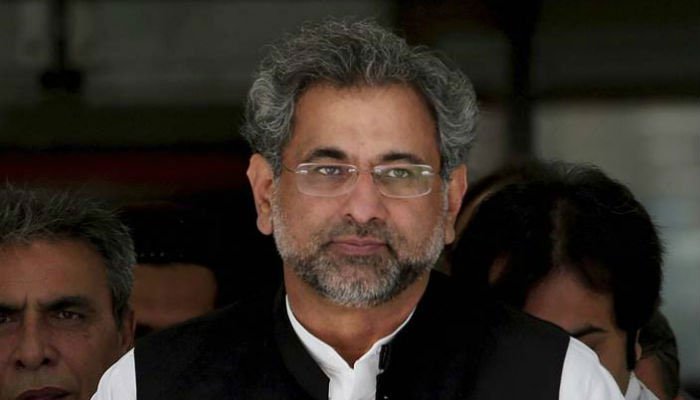