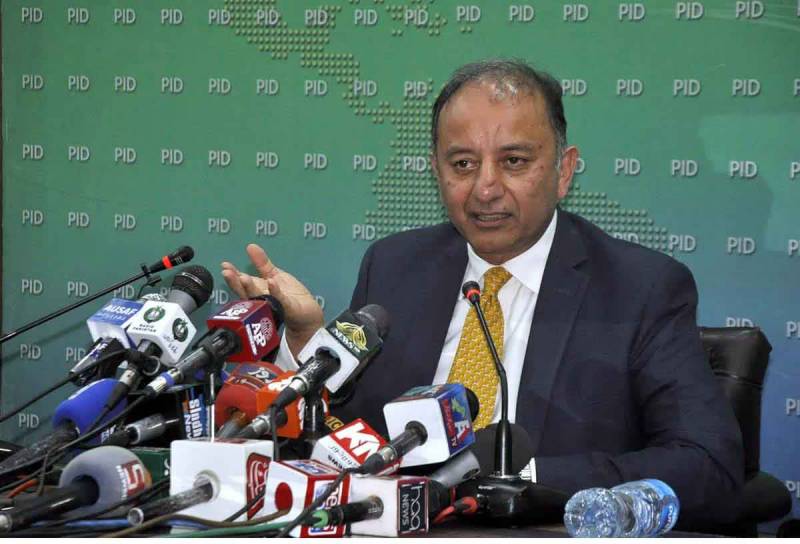 ISLAMABAD: Russia refused to give Pakistan a 30-40% discount on Russian crude oil, saying that it could not offer anything right now as all volumes were committed.

The Pakistan delegation comprising State Minister for Petroleum Musadik Malik, joint secretary, and officials of the Pakistan Embassy in Moscow asked for a discount during talks in Moscow.

The talks ended with no cogent conclusion but the Russian side promised to consider Pakistan's demand and to share its mind later on through diplomatic channels.

However, sources said that Russia can offer crude at the rates it is providing to its large client countries, which are reliable and sound economies, at a suitable time. Right now all volumes are committed with big buyers, they said.

The Russian side asked Pakistan to first honor its commitment to the flagship project of the Pakistan Stream Gas Pipeline to be laid down from Karachi to Lahore, Punjab.

The Pakistan side during the talks mentioned its desire to change the model of the PSGP project. The Russian side said that the model of the project under GtG arrangement has already been finalized and only some clauses of the shareholding agreement were yet to be finalized.

Pakistan’s official delegation left for Moscow on November 29 on a three-day visit for talks with the Russian authorities to explore possibilities of import of crude oil at a discounted price, mode of payment and shipment cost.