One terrorist killed, soldier martyred during exchange of fire in Shewa, North Waziristan 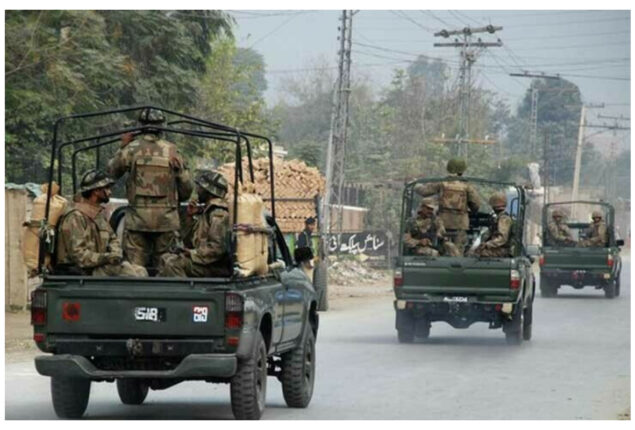 RAWALPINDI: One terrorist was killed, while one soldier embraced martyrdom during an exchange of intense fire in general area of Shewa in North Waziristan District.

According to ISPR, the killed terrorist remained actively involved in terror activities against security forces.

The soldier, who embraced martyrdom, having fought gallantly, was recognized as Havaldar Parosh and resident of Kohat

Weapon and ammunition were also recovered from the killed terrorist.

Search operation is going on to eliminate any terrorists found in the area.