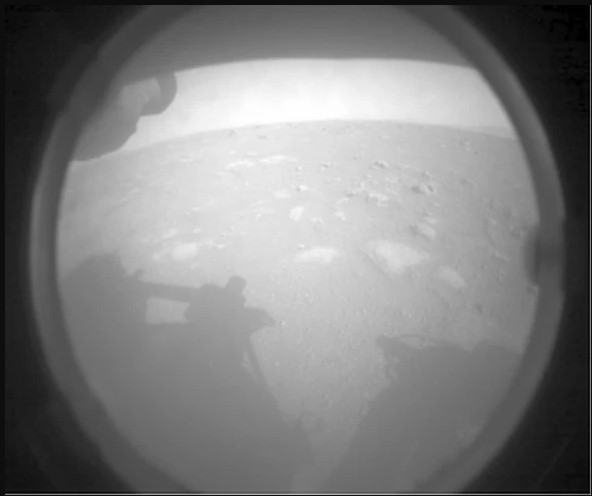 Today is the historic day in the arena of science and technology as National Aeronautics and Space Administration (NASA) has successfully landed its ‘Perseverance’ rover in a deep crater on the surface of Mars.

NASA’s rover, which is the most advanced astrobiology robot ever sent to another planet, landed safely near the Mars’ equator called Jezero, its first stop in search for traces of ancient microbial life on the Red Planet.

There was loud cheering and applause as radio signals confirmed that historic touchdown. The rover will now spend at least next two looking for evidence of past life.

Touchdown confirmed. The #CountdownToMars is complete, but the mission is just beginning. pic.twitter.com/UvOyXQhhN9 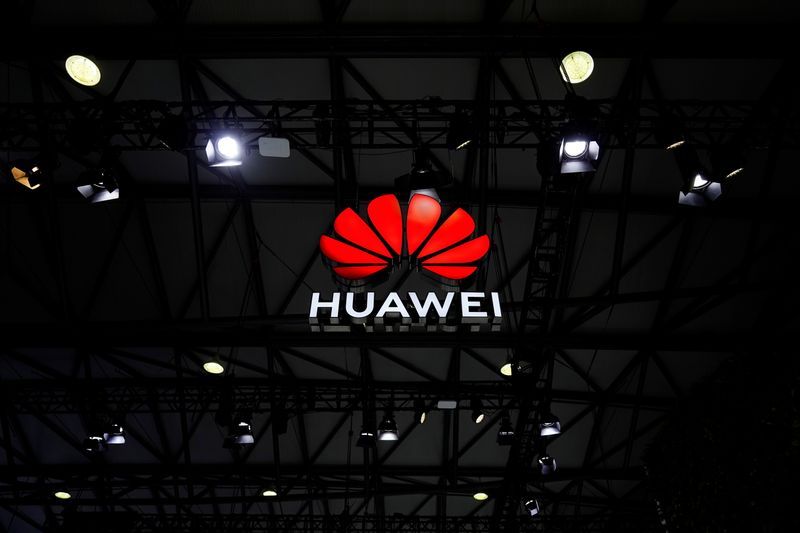 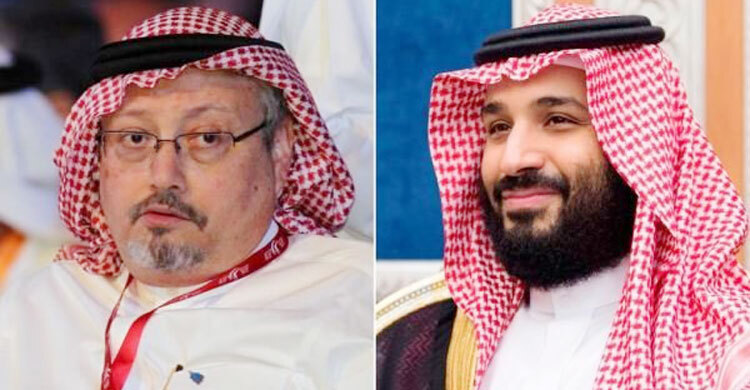 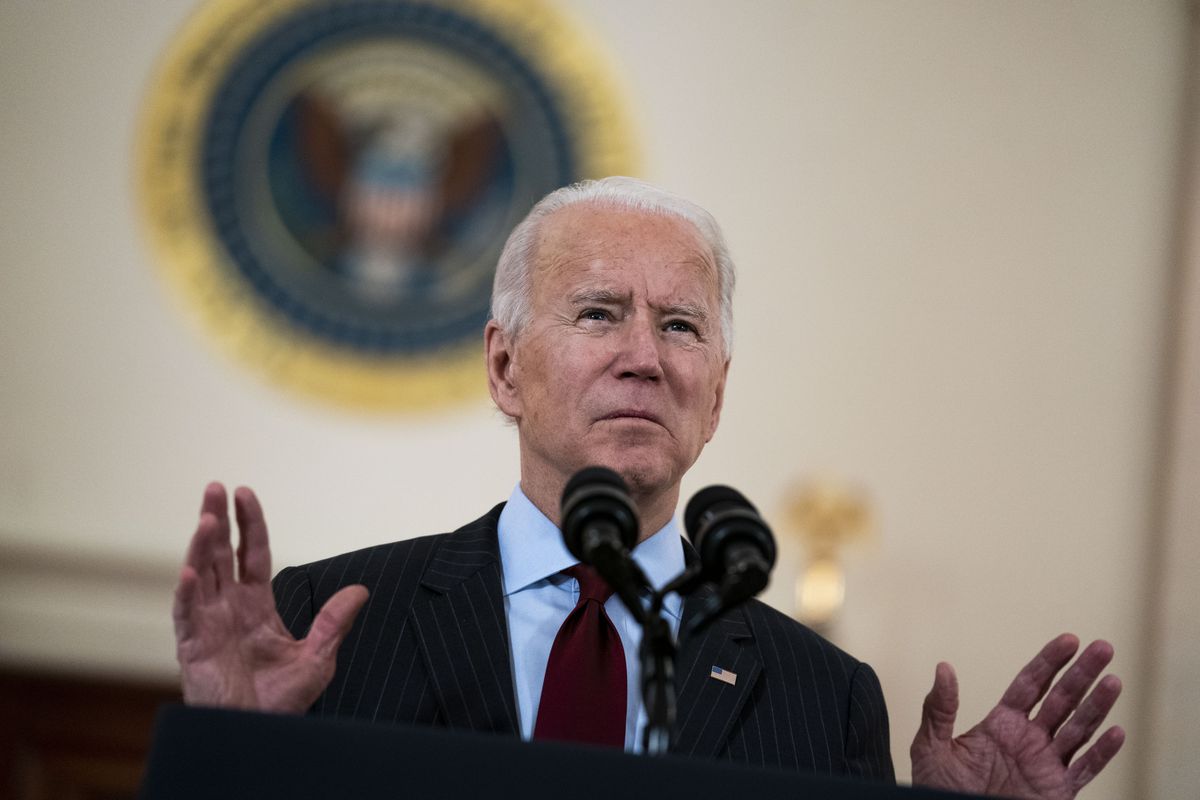 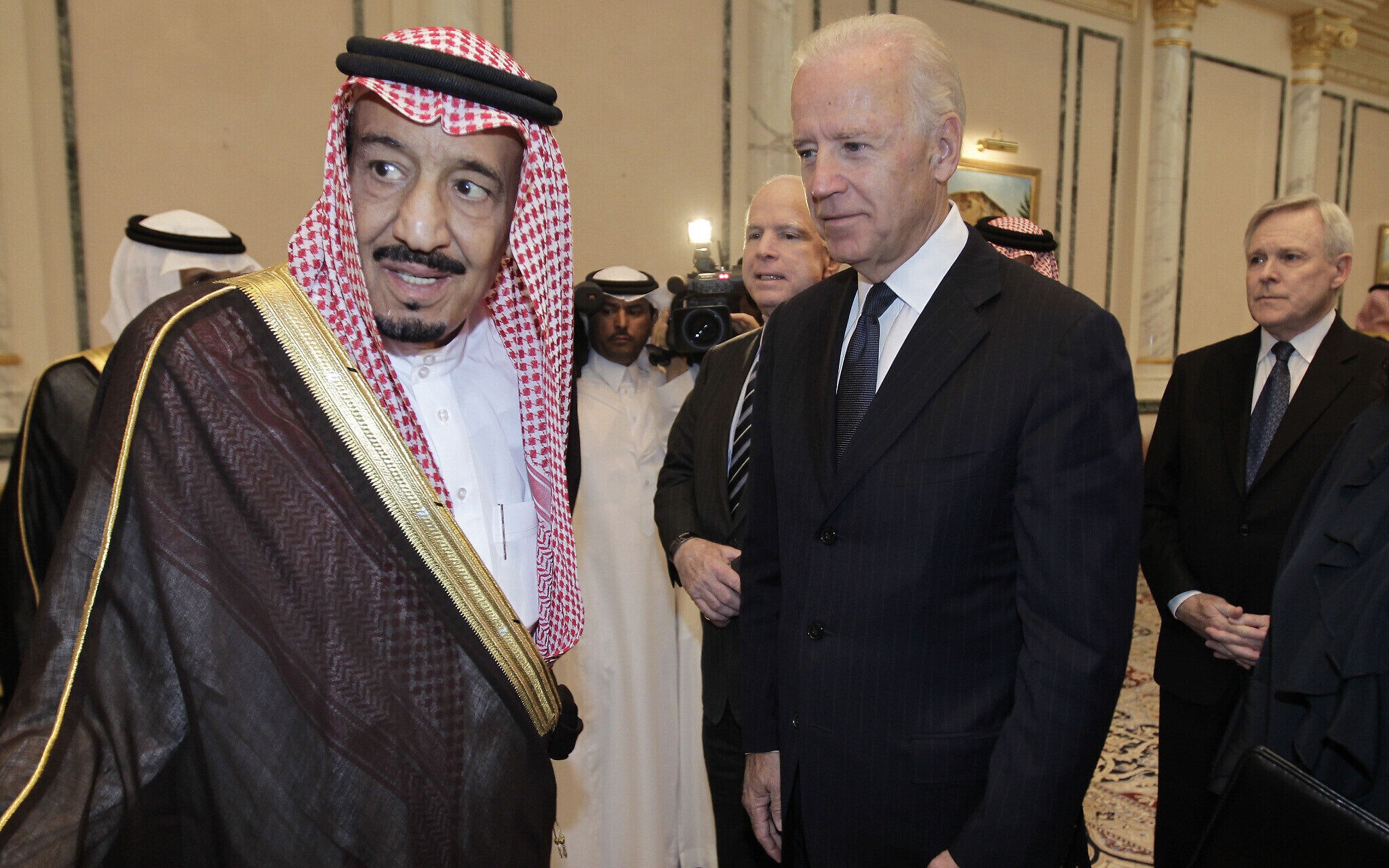 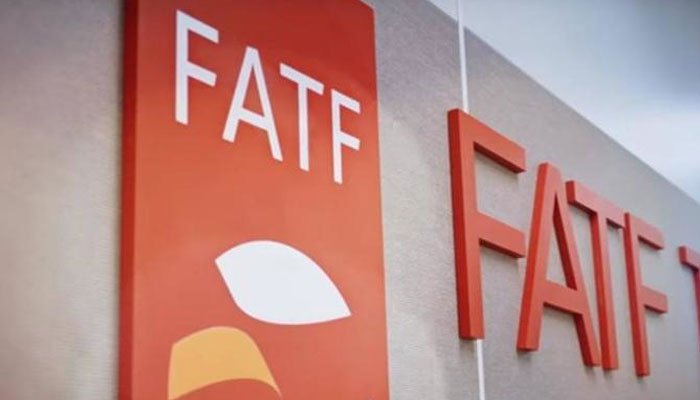