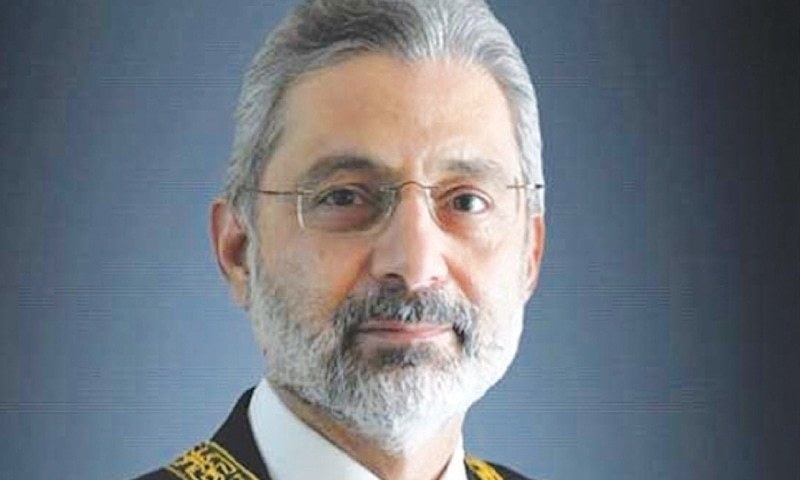 The Supreme Court on Monday announced its decision on whether the present six-judge bench or a larger bench would hear a set of petitions seeking review of the court’s majority judgment in Justice Qazi Faez Isa case, sending the matter to the Chief Justice of Pakistan Gulzar Ahmed.

Justice Umar Ata Bandial, who was presiding on the six-judge bench, announced the 5-1 majority judgement. Justice Manzoor Ahmad Malik disagreed and will write a dissenting note.

The review petitions had been moved by Justice Isa, his wife Sarina Isa and different bar councils, calling for the formation of a larger bench instead of a six-judge bench.

"The chief justice can form a larger bench on review petitions if he wants," said the apex court, adding that normally the bench which delivers the judgement also hears the review petitions.

Justice Bandial said it was mandatory to include the judge who wrote the decision in the review bench and if they were not available, then "the judge who agreed with the [court] order is part of the bench".

A six-judge bench headed by Justice Bandial had reserved the decision in a previous hearing on December 10, 2020.

Justice Bandial had observed that different court rules did not exist independently rather they had to be interpreted harmoniously, stating that under Order 11 of the court rules, it was the chief justice who constituted the bench and which was supposed to be accepted by all. “We will interpret and give a judgement on this,” he had said at the time.

Mrs Isa had replied that being the head of the Supreme Judicial Council, the chief justice was a party in the matter.

“No, it is not like this,” Justice Bandial had said, adding that one did not become a party just like that. 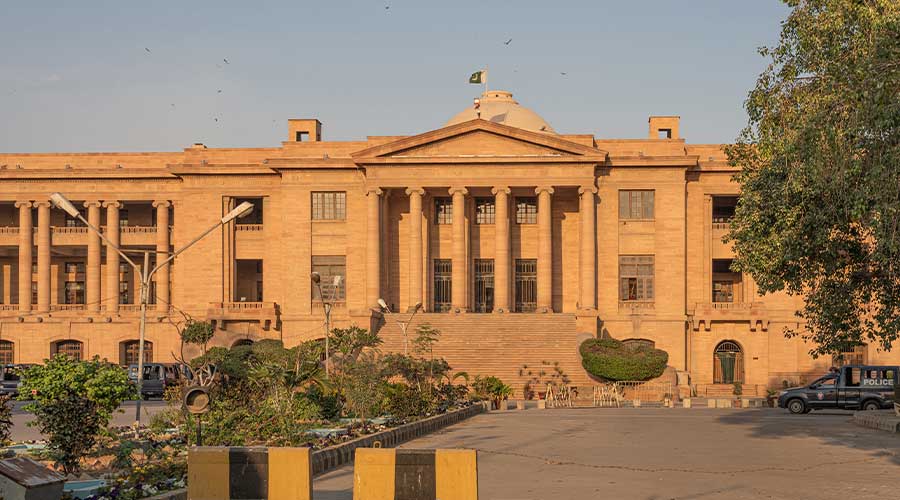 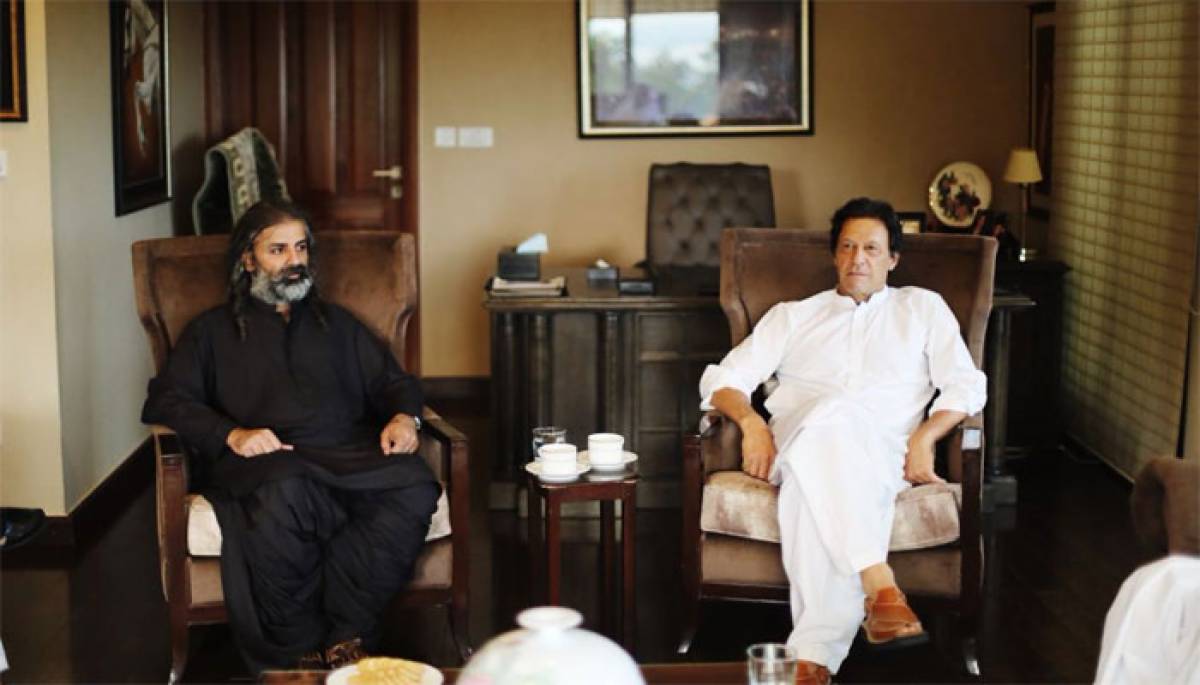 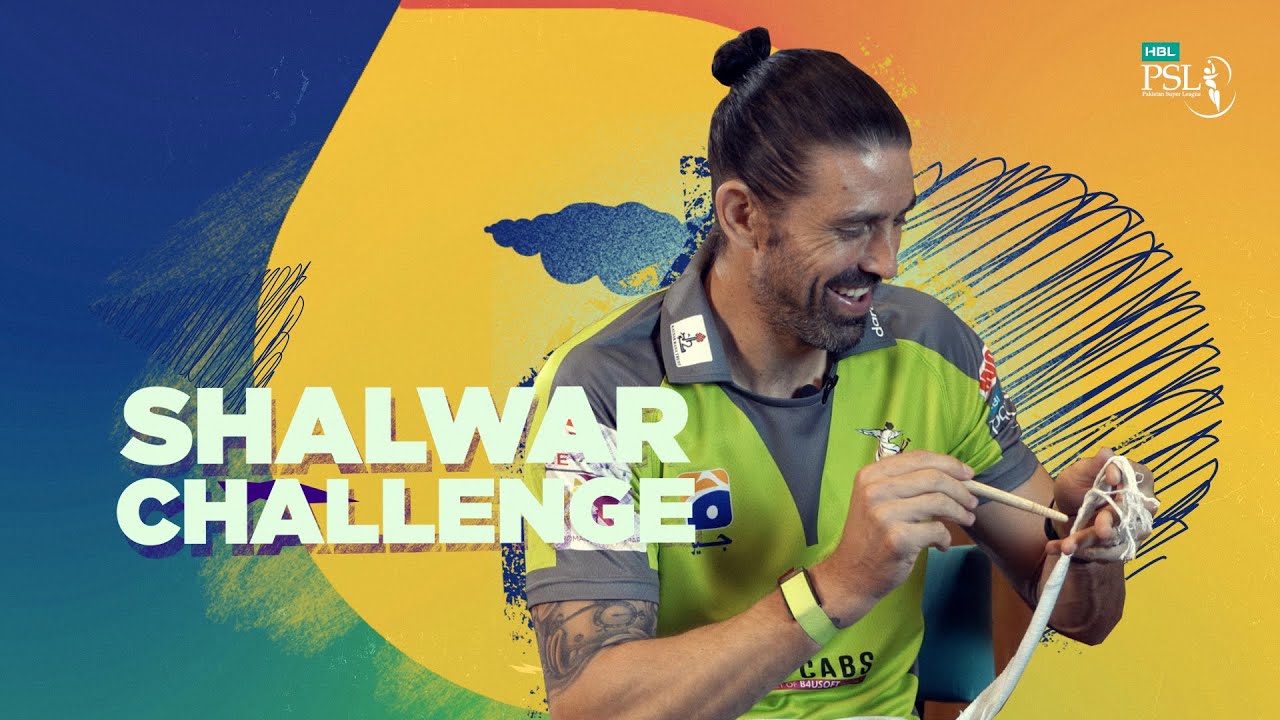 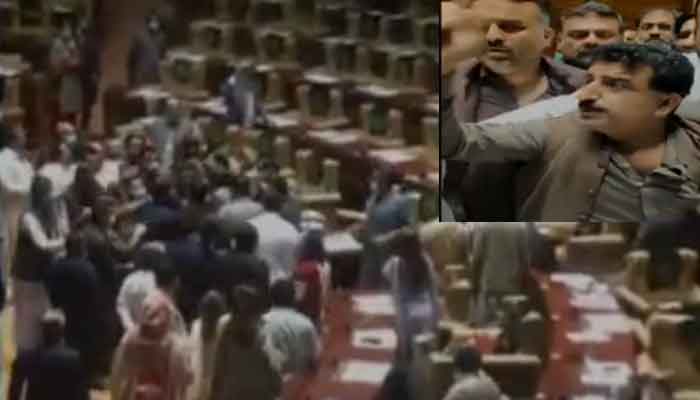