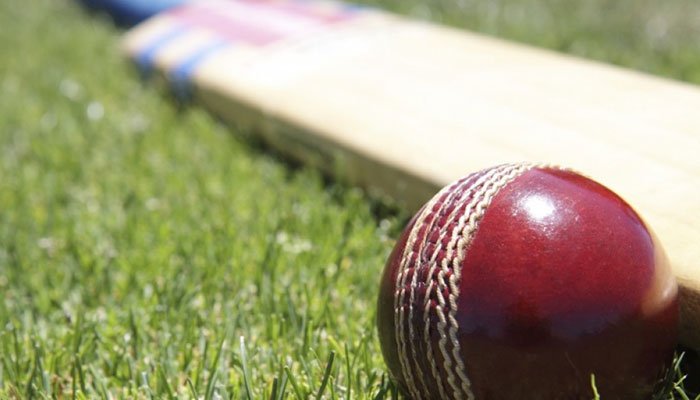 LAHORE: An illegally occupied cricket ground spread across 51 kanals of land near Gaddafi Stadium was reclaimed by the district administration Sunday.

The state land is worth Rs8 billion.

Lahore Deputy Commissioner Mudassar Riaz Malik led the operation. It had been occupied by a cricket club.

He said the operation will continue without any discrimination.

It has been handed over to the Pakistan Cricket Board. Malik said PSL practice sessions will be held on this ground.

After the dissolution of the Lahore City Cricket Association three years ago, the ground was taken over by a club, the Lahore DC said.