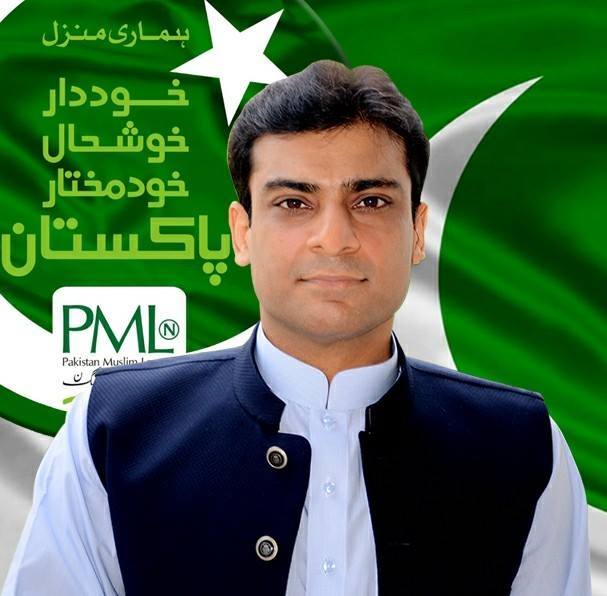 According to sources, Opposition Leader of Punjab Assembly Hamza Shehbaz has asked all MNAs of PML-N to reach Islamabad no matter what as party supremo Nawaz Sharif has directed all lawmakers to ensure their attendance during Senate elections.

Nawaz Sharif has said that Yousaf Raza Gilani is a joint candidate of the Pakistan Democratic Movement (PDM) and his win is also a victory of PML-N. He also directed to use all available resources to ensure his win.

On the other hand, the Election Commission of Pakistan (ECP) on Tuesday has decided to conduct the Senate elections scheduled on March 3, 2021, through a secret ballot due to time constrain.

While announcing its decision after considering various proposals, the Commission has clarified that the polls will be heldas provided in the Constitution and Law as per past practice’.