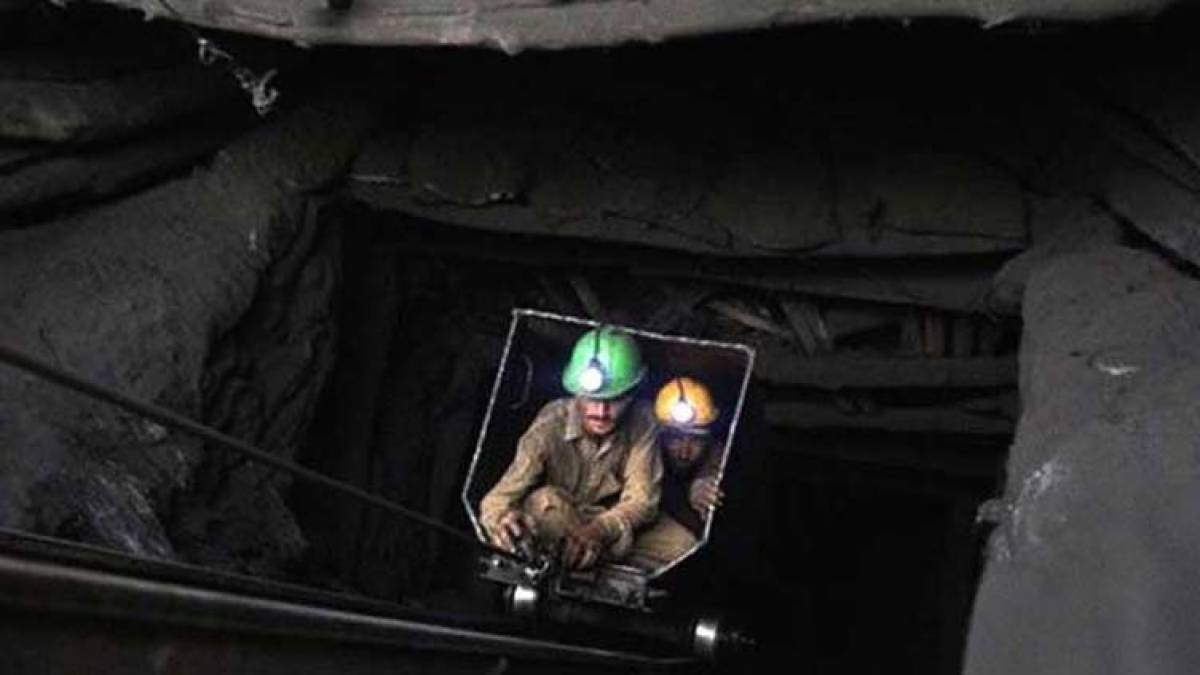 PESHAWAR: A gas blast at a coal mine killed nine workers in a northwestern district on Wednesday, a government official said, and a team investigating the incident said gas sparks had caused the explosion.

There were 13 workers in the mine at the time and nine bodies were recovered, said Adnan Farid, the area deputy commissioner.

The remaining four miners were rescued from the rubble and have suffered critical injuries, he said.

A government team from the mineral development department inspected the site of the incident and said the explosion took place "due to gas sparks inside the mine," Orakzai district police chief Nazeer Khan told Reuters.

A government report seen by Reuters said the blast caused the collapse of the mine, and that gas build-up had triggered the blast. It didn't specify what type of gas it was.

Coal deposits are found in the northwestern Orakzai district that sits on the Afghan border and mine accidents are common, mainly due to gas build-ups.

Mine workers have complained that a lack of safety gear and poor working conditions are the key causes of frequent accidents, labor union officials have said in the past.

In response, Prime Minister Muhammad Shehbaz Sharif expressed his deep grief and sorrow over the loss of human lives and prayed for their forgiveness and early recovery of the injured.

He also expressed sympathies with the bereaved families and directed the relevant authorities to provide all possible medical treatment to the injured people. 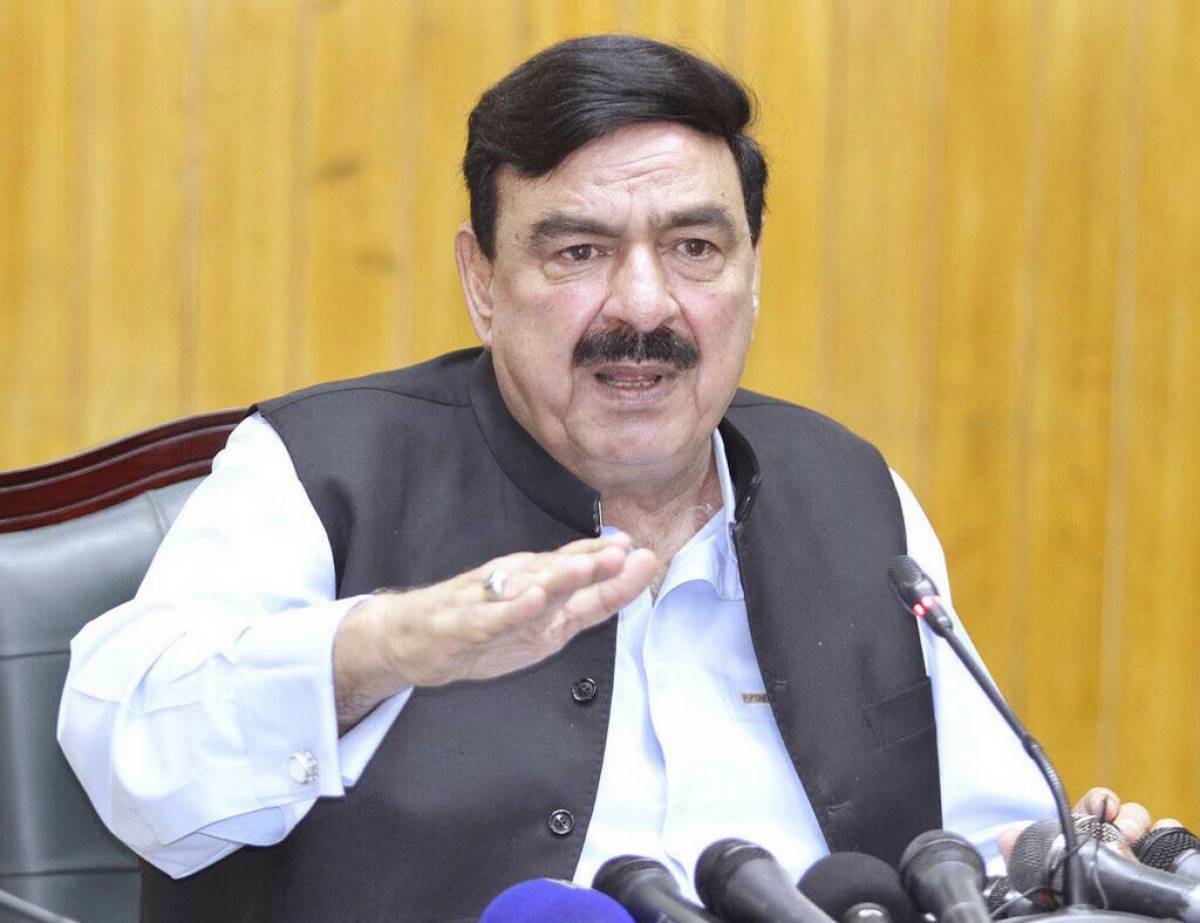