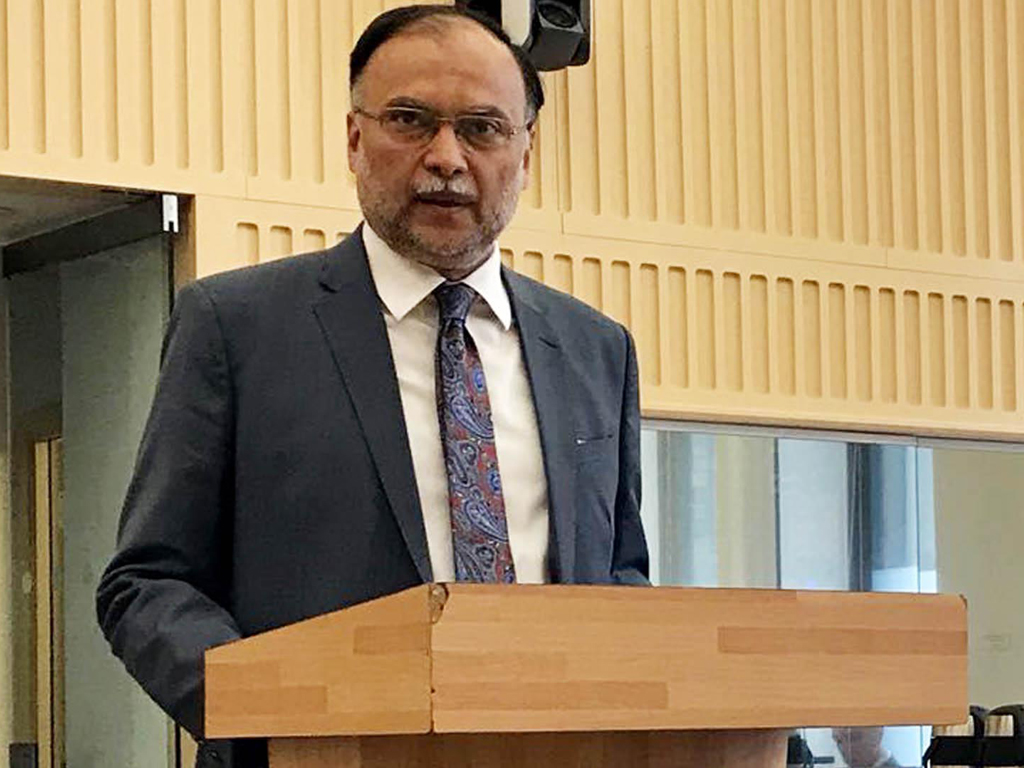 ISLAMABAD: Minister for Planning Ahsan Iqbal has said that education is inevitable for the nation's development and progress.

While addressing the function in Higher Education Commission, Ahsan Iqbal said that our youth are anxious for a good life and job in Pakistan. “Easy access to HEC is our top priority. Youth Development Project is a major initiative of our government. Under this program, students will get paid internships of which 20 thousand rupees will be given per month. 5000 students will also get scholarships under the same scheme.”

Ahsan Iqbal further said that HEC has to play its role in this. 1000 students of Pakistan have done Ph.D. in the USA. We want other countries to give opportunities to Pakistani students.