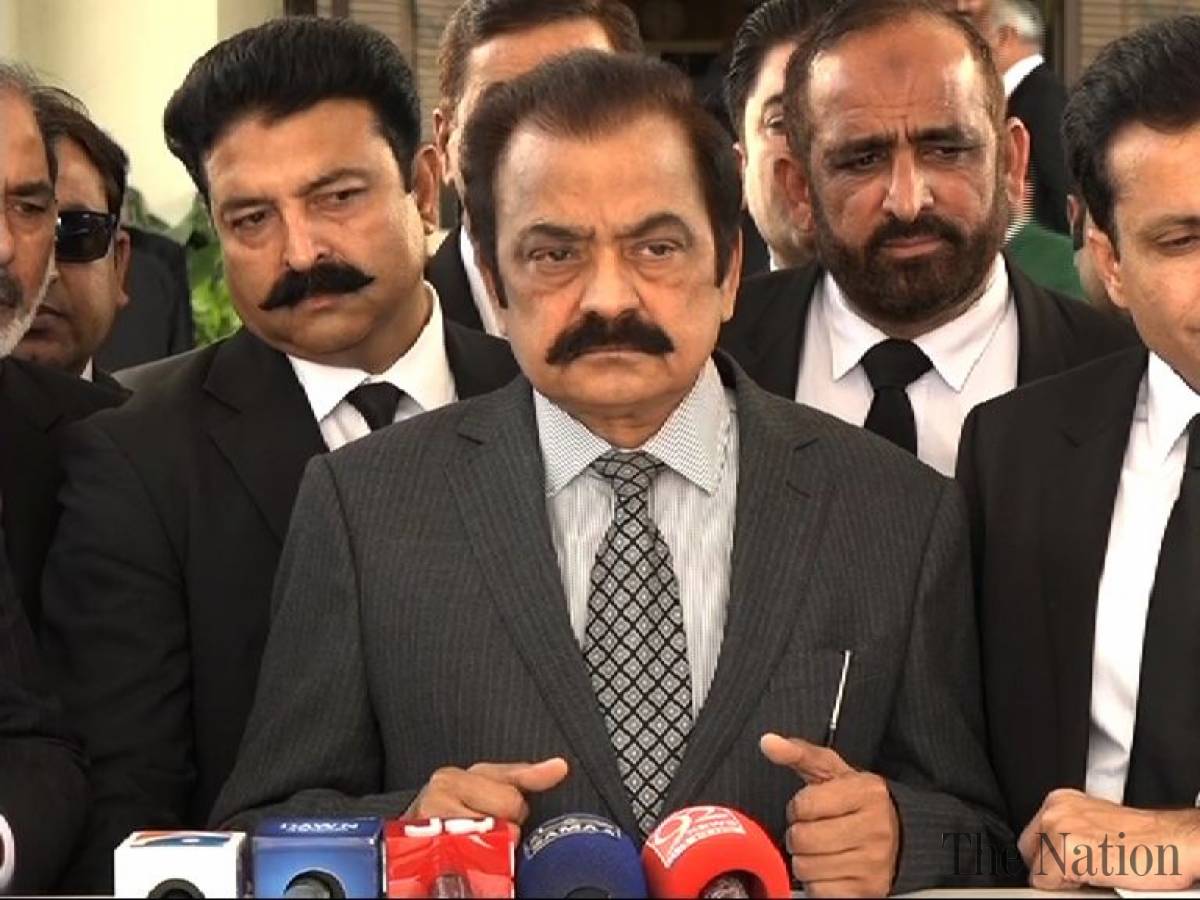 LAHORE: An anti-narcotics court in Lahore has sought arguments from the lawyer of Pakistan Muslim League Nawaz (PML-N) leader Rana Sanaullah over the reply of the Anti-Narcotics Force (ANF) in a plea for de-freezing of bank accounts.

The anti-narcotics court in Lahore was hearing a petition filed by Rana Sanaullah to de-freeze his salary account. In his plea, the petitioner said that his bank accounts had been frozen including the salary account by the Anti-Narcotics Force (ANF).

Sanaullah’s plea stated that he received his salary in the said account as a member of the National Assembly (MNA) and freezing the government account was an illegal step. The ANF lawyer submitted its response to the court.

Later, the anti-narcotics court adjourned the hearing and asked Sanaullah’s lawyer to give arguments on the ANF’s reply.

Rana Sanaullah had been arrested last year in July by the Anti-Narcotics Force (ANF) from the Islamabad-Lahore motorway near the Sukheki area. The ANF claimed that 15 kilograms of drugs were recovered from the PML-N leader’s car. He was released on bail on Dec 26.

His name was also put on the Exit Control List (ECL) in the drug recovery case.