By Muhammad JuniadPublished On 30 Dec 2021 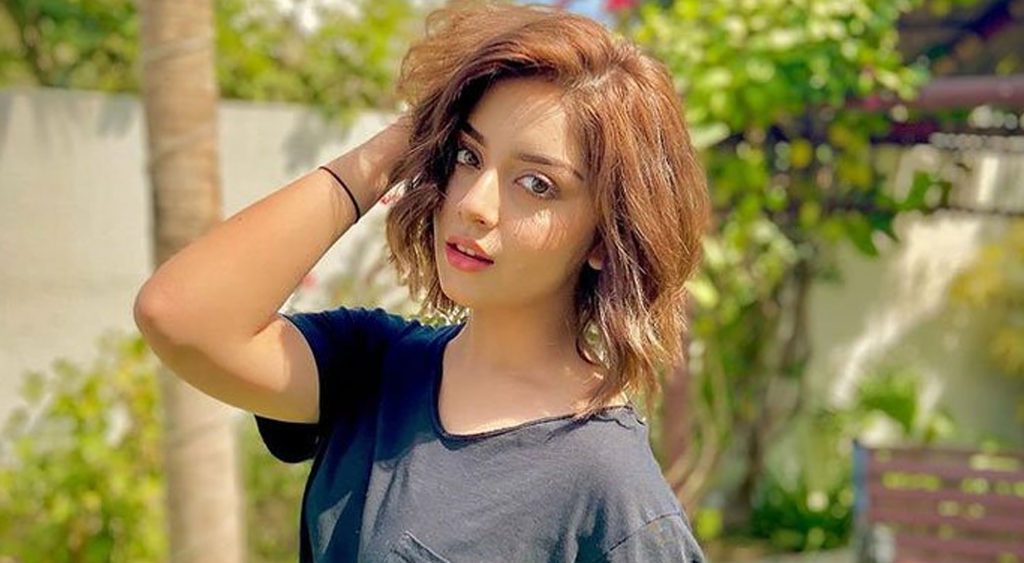 Actress Alizeh Shah, who often gets criticized on social media over her bold fashion statement, has landed herself in waters again after the video of smoking hash has gone viral.

Alizeh Shah’s smoking video has been making the rounds on social media since last evening. Many netizens were not happy with her smoking publically.

In the video, Shah can be seen sitting on the front seat of the car, smoking a cigarette in full swing. Let’s have a look at the reactions: