By Muhammad JuniadPublished On 05 Apr 2021 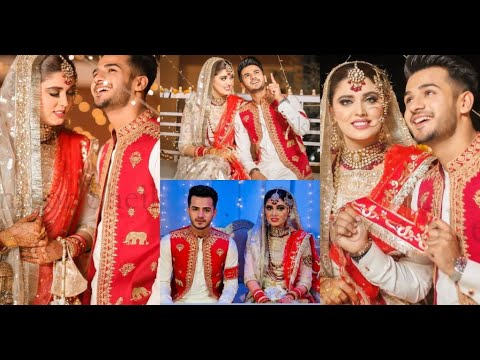 Kanwal Aftab is a social media star who got popular after her Tik Tok videos. She is in the second most followed Pakistani female Tik Tokers list with more than 11.6 Million Followers after Jannat Mirza. Besides a Tik Toker, she is also V-logger and web news anchor. 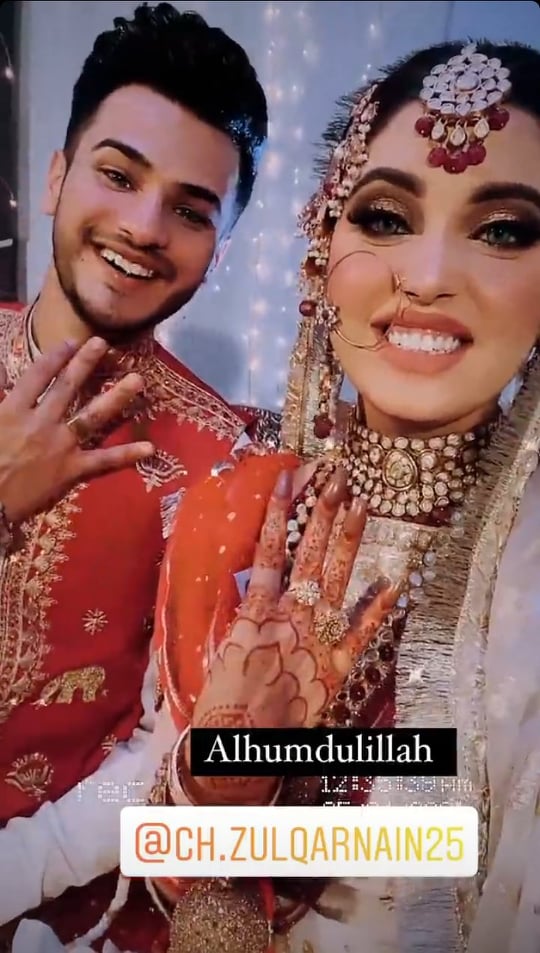 Kanwal Aftab and Zulqarnain Sikandar have tied the knot today, the couple got married in an intimate Nikkah event. Their wedding festivities were in full swing as Kanwal was spotted having her henna done yesterday.

Both the TikTok stars have celebrated their dholki in intimate home ceremonies last night. Let’s check out pictures and videos from their Nikkah event. 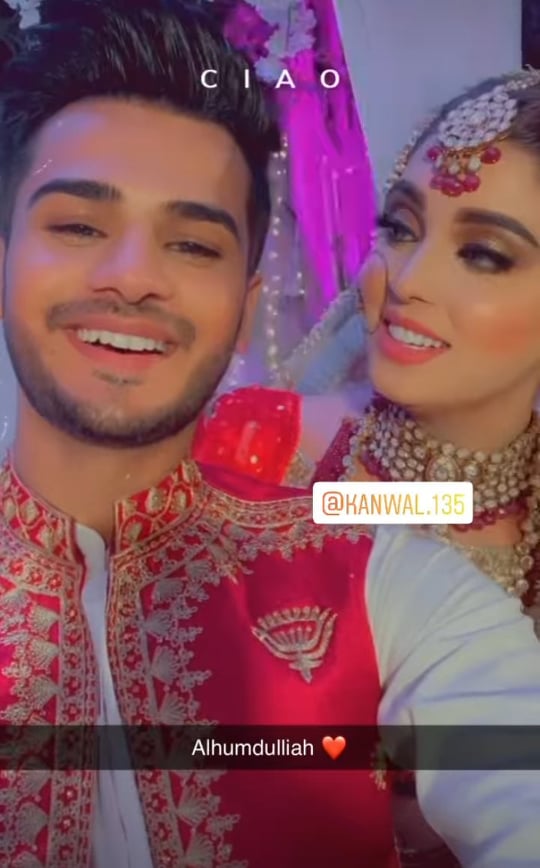