By Muhammad YaseenPublished On 20 Jan 2021 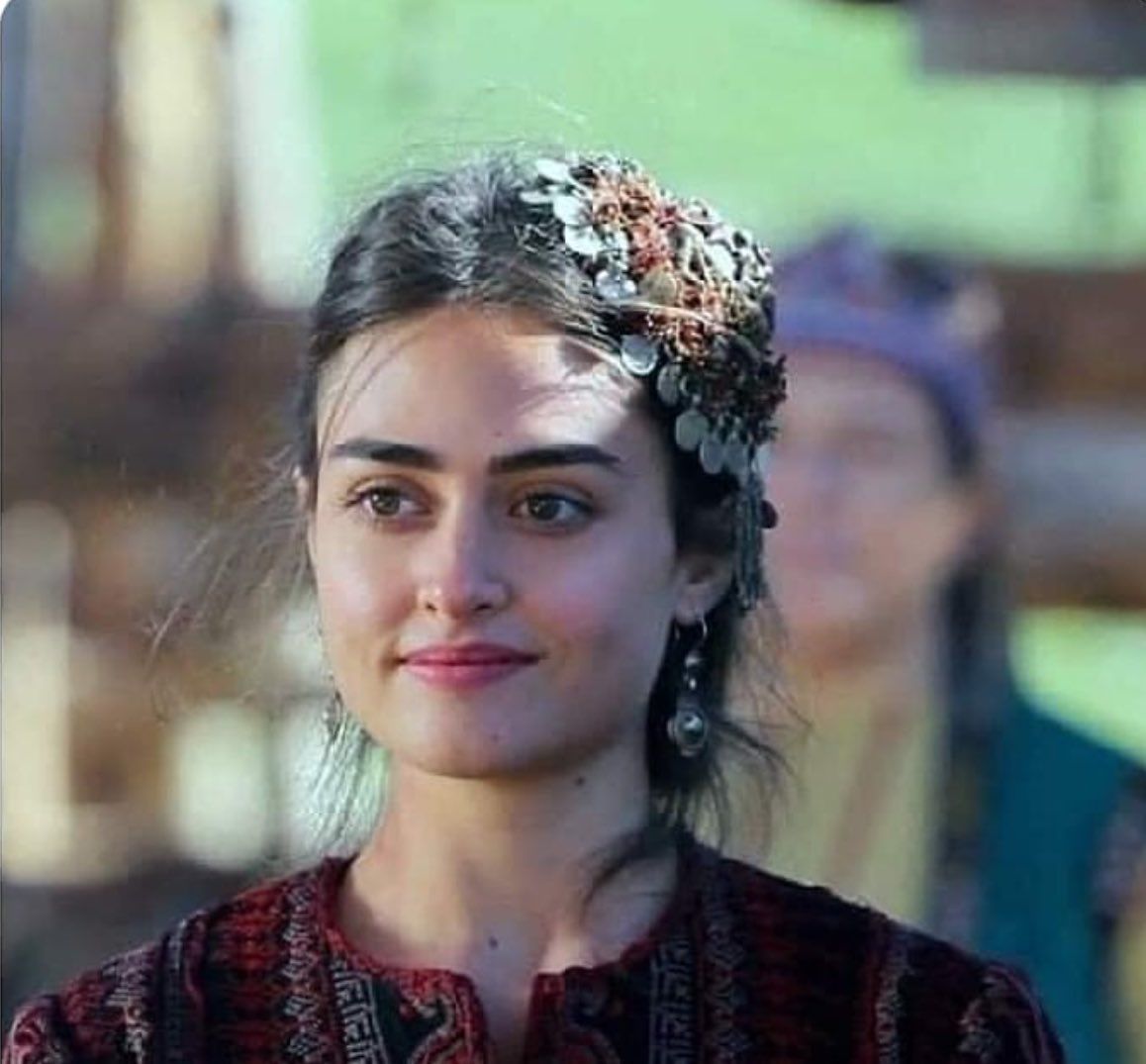 Turkish actress Esra Bilgic has won the hearts of her Pakistani fans once again with her latest social media posts.

Esra Bilgic aka Halime Sultan on Tuesday shared a photo of Islamia University Peshawar, which has left fans speculating she is apparently in Pakistan or visiting soon.

Esra Bilgic, who rose to fame with her outstanding performance in historical drama series Dirilis: Ertugrul, turned to Instagram and shared the photo of the university with caption “The City of Flowers.”

The Turkish actress also posted the photo with same caption on her Twitter handle.

Esra’s latest posts have led to netizens speculating that the actress is apparently in Pakistan or will be visiting soon.

Meanwhile, according to some reports, Esra Bilgic will be a brand ambassador for Peshawar Zalmi in the sixth season of Pakistan Super League (PSL), however, it is premature to say whether she will arrive in Pakistan for PSL or not. 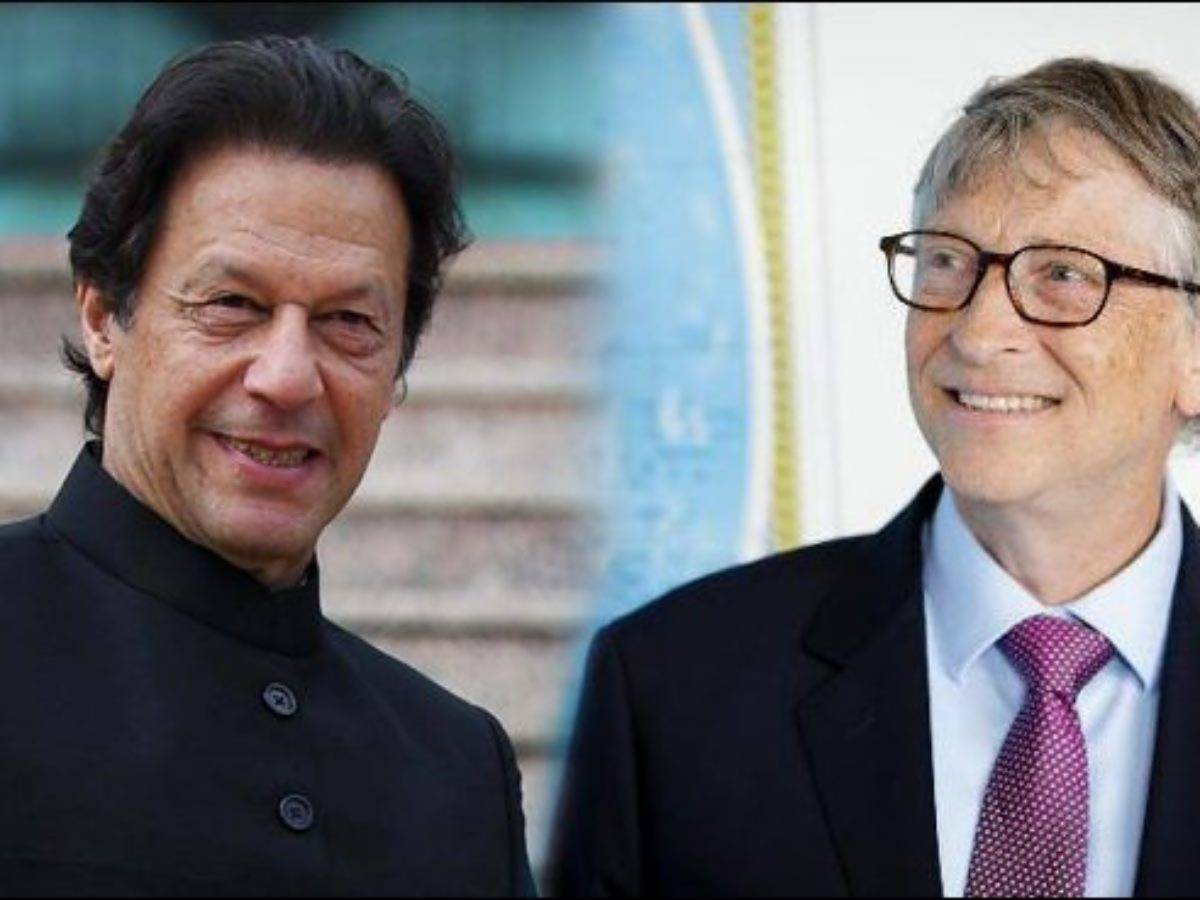 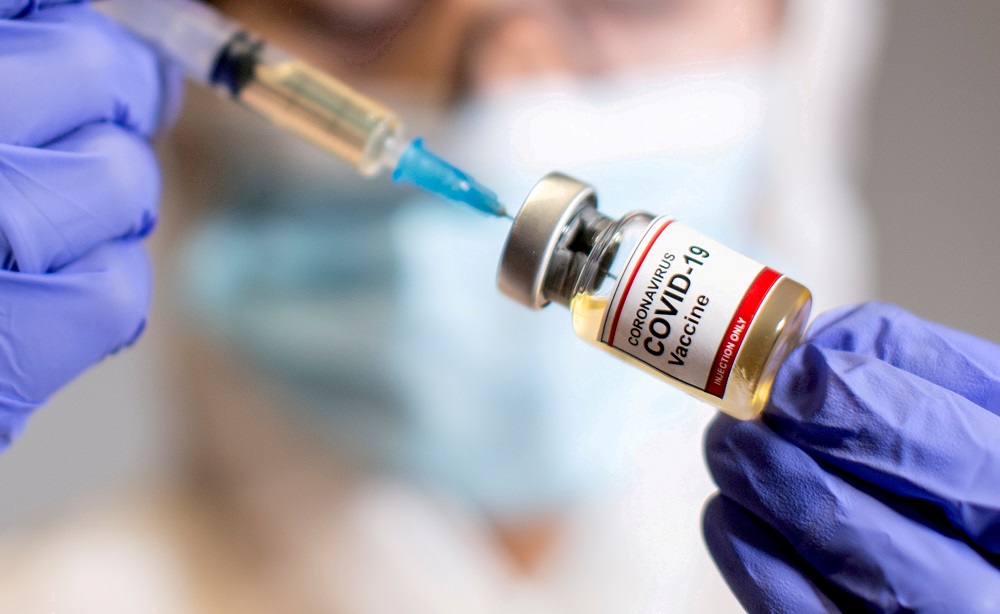 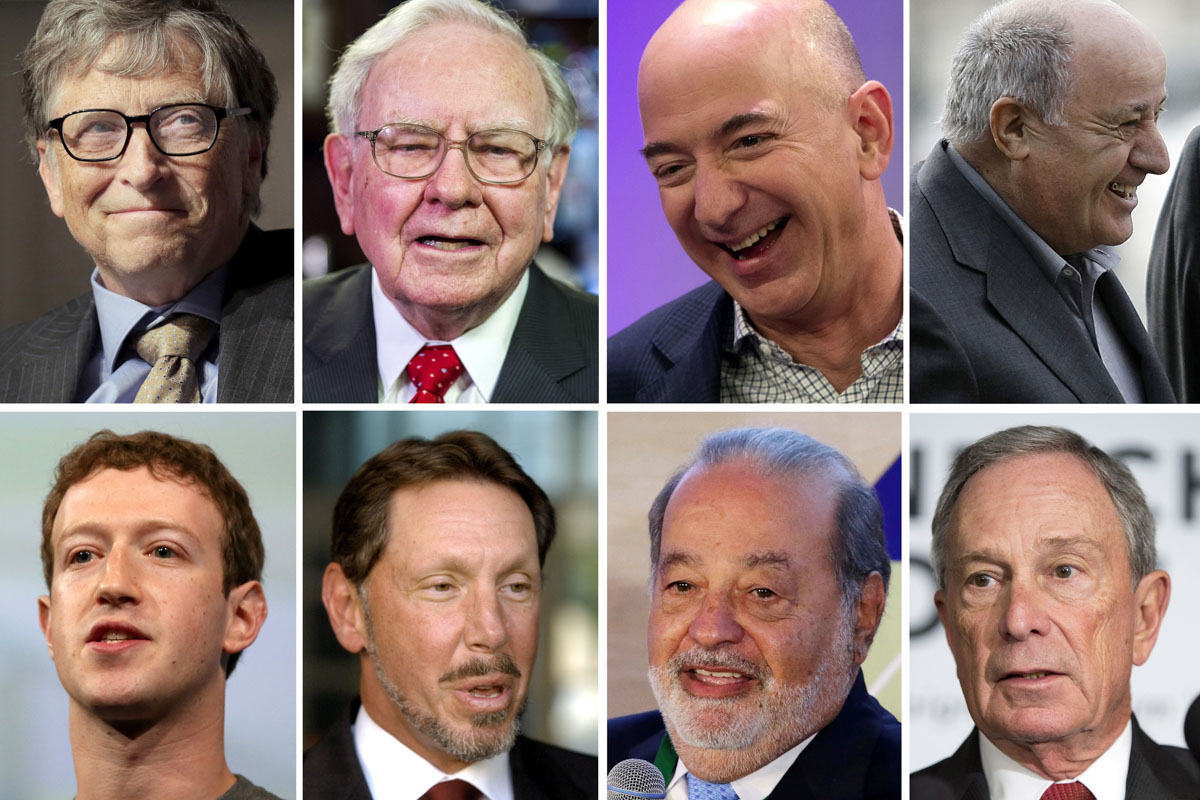 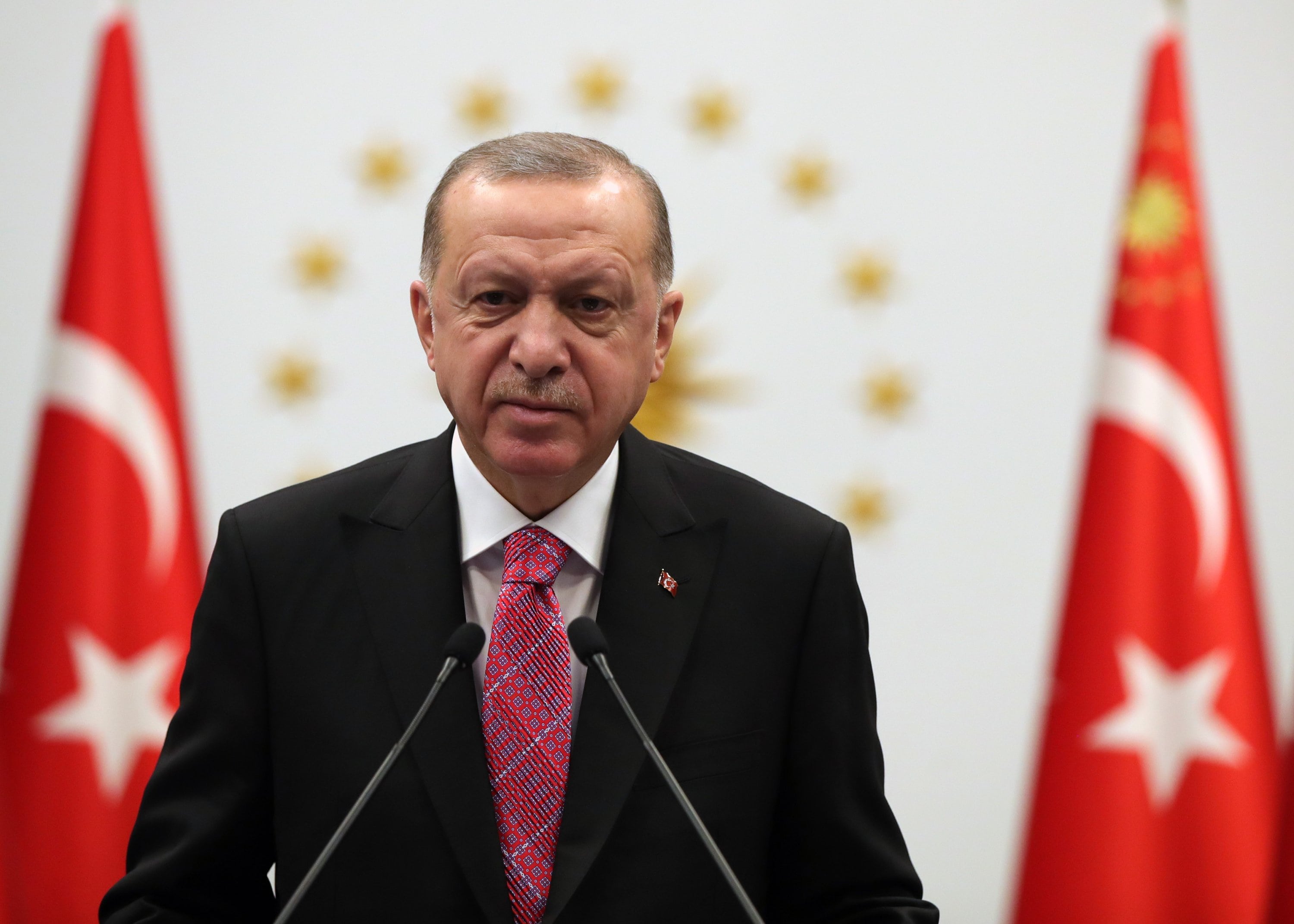 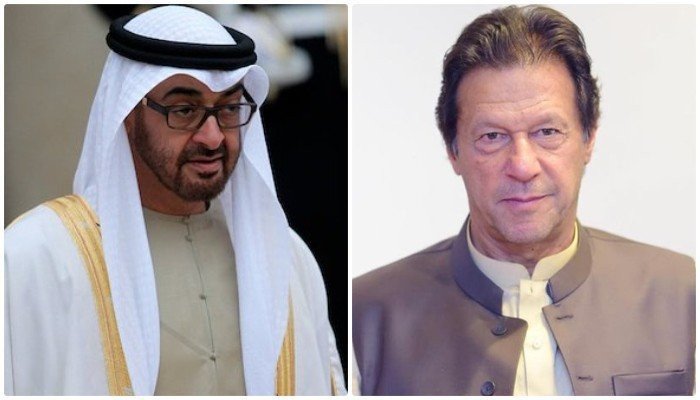