By Muhammad JuniadPublished On 03 Jun 2021 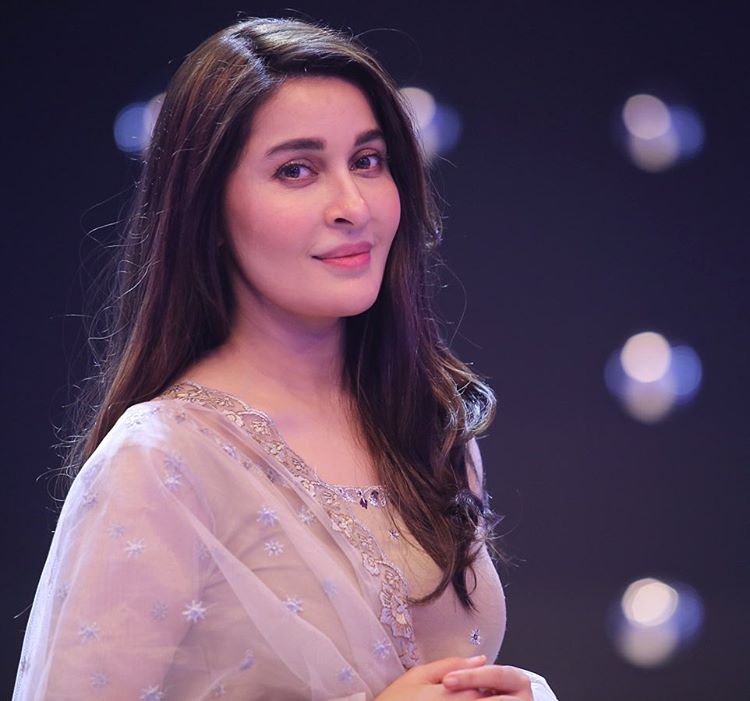 Shaista Lodhi is a talented and accomplished Pakistani television host, actress, and a skin care specialist who is attached to Showbiz industry since 2001. She is known for hosting various morning shows in all these years. She is a sister of another popular host and actor, Sahir Lodhi. This article has all the information about Lodhi, including Shaista Lodhi Biography and Shaista Lodhi Family.

Shaista is a versatile Pakistani television Host, actress, and Dermatologist who is running her clinic in Karachi. She is a part of the Showbiz industry as a television host for a long time and indeed included in the list of one of the most admired television presenters. Shaista has been attached to various morning shows on different channels. Moreover, she tried her luck in acting in 2016 that didn’t turn out well. Lodhi has likewise interviewed a few Bollywood actors in the past.

She was born on 26th November 1977 in Karachi. She grew up in the same city and later moved to South Africa with her 2nd Husband and children. However, currently, Lodhi is living in Karachi. 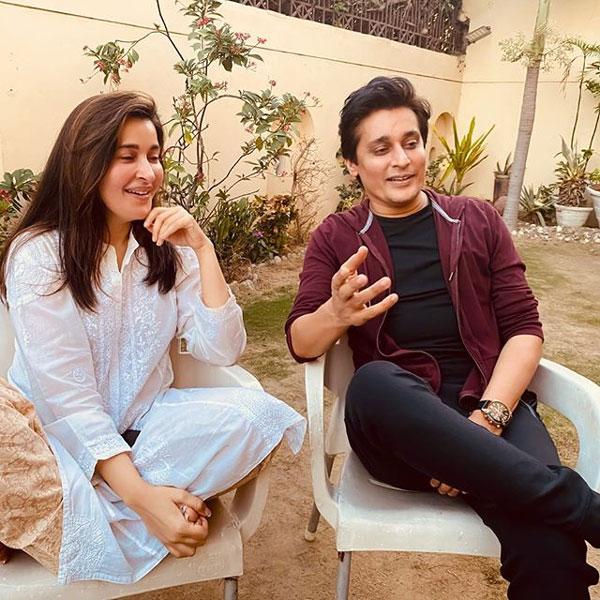 She has a degree in MBBS that she obtained from Karachi. She did her schooling from Pakistan Navy School. Apart from Showbiz’s world, she is running her clinic with the name ‘The Aesthetics Clinic.’

Shaista is the only sister of her three brothers. One of her brother Sahir Lodhi is a renowned Pakistani actor and television host who has garnered immense popularity worldwide. She got married to Waqar Wahidi in 1992. Unfortunately, both parted their ways after 20 years of marriage. In 2015 she again got married to her first cousin Adnan Lodhi. She is a mother of 3 children. 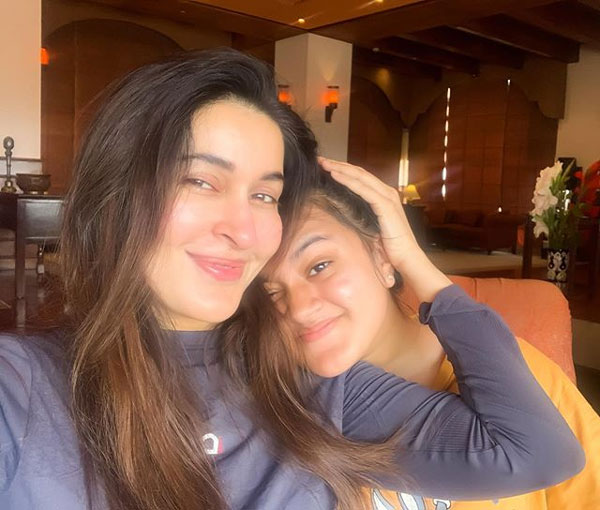 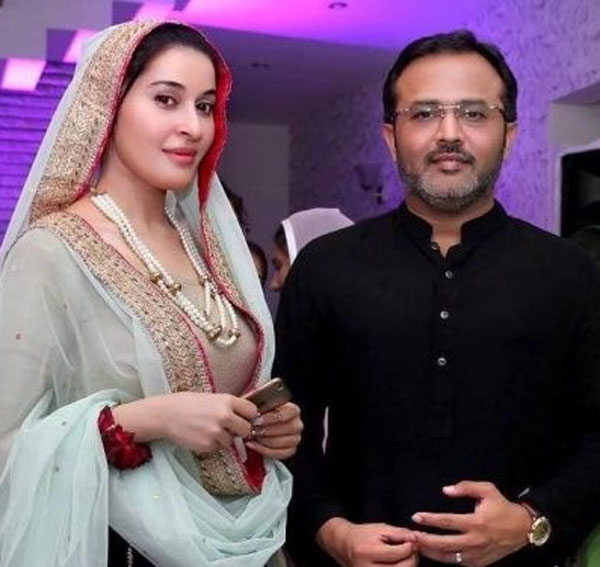 Shaista started her showbiz career a long time ago as a television host. She remained attached to various morning shows, including ‘Good Morning Pakistan,’ Utho Jago Pakistan,’ ‘Mehman Nawaz,’ and many others in multiple channels. She received a massive acknowledgment as a television presenter. In the past, she got a chance to interview Bollywood actor Ranbir Kapoor. Shaista is indeed one of the renowned hosts we have in the industry who knows how to grab people’s attention.

Shaista made her small screen debut in 2016 in drama serial ‘Waada’ opposite Faysal Qureshi and Saboor Ali. Though the serial became a hit, yet her acting didn’t impress people. The next year she again made her appearance in another drama serial ‘Khan’ opposite Nauman Ijaz, Aijaz Aslam, and Saba Hameed. Afterward, she didn’t appear in any serial. 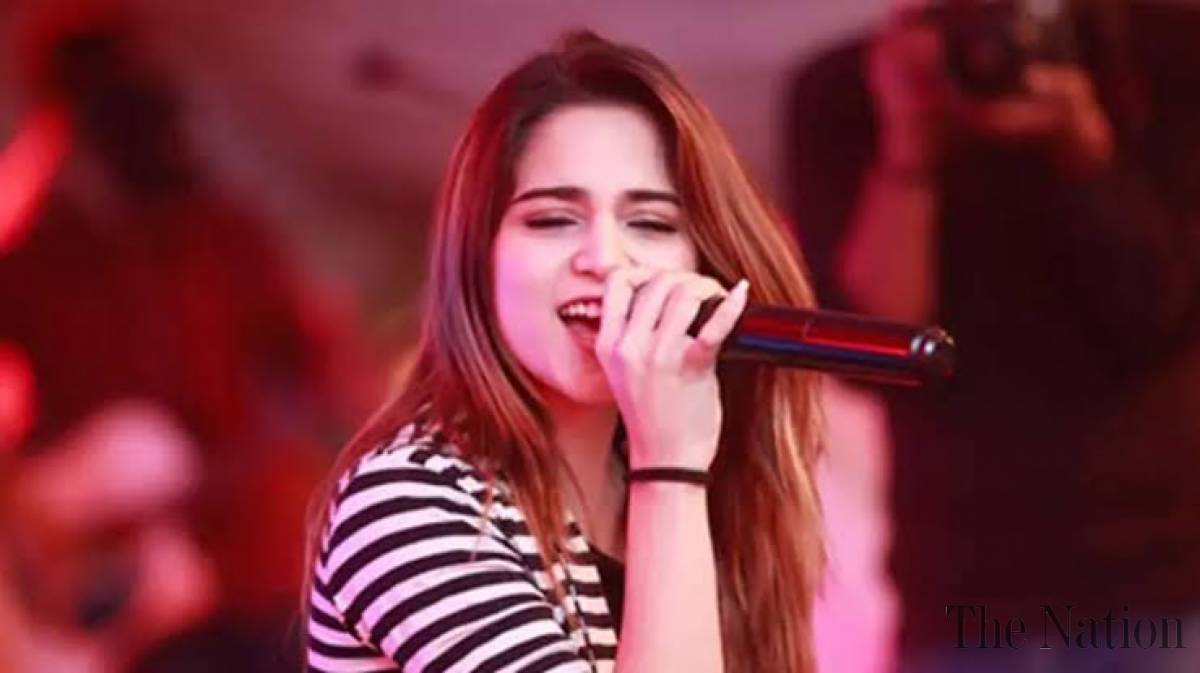 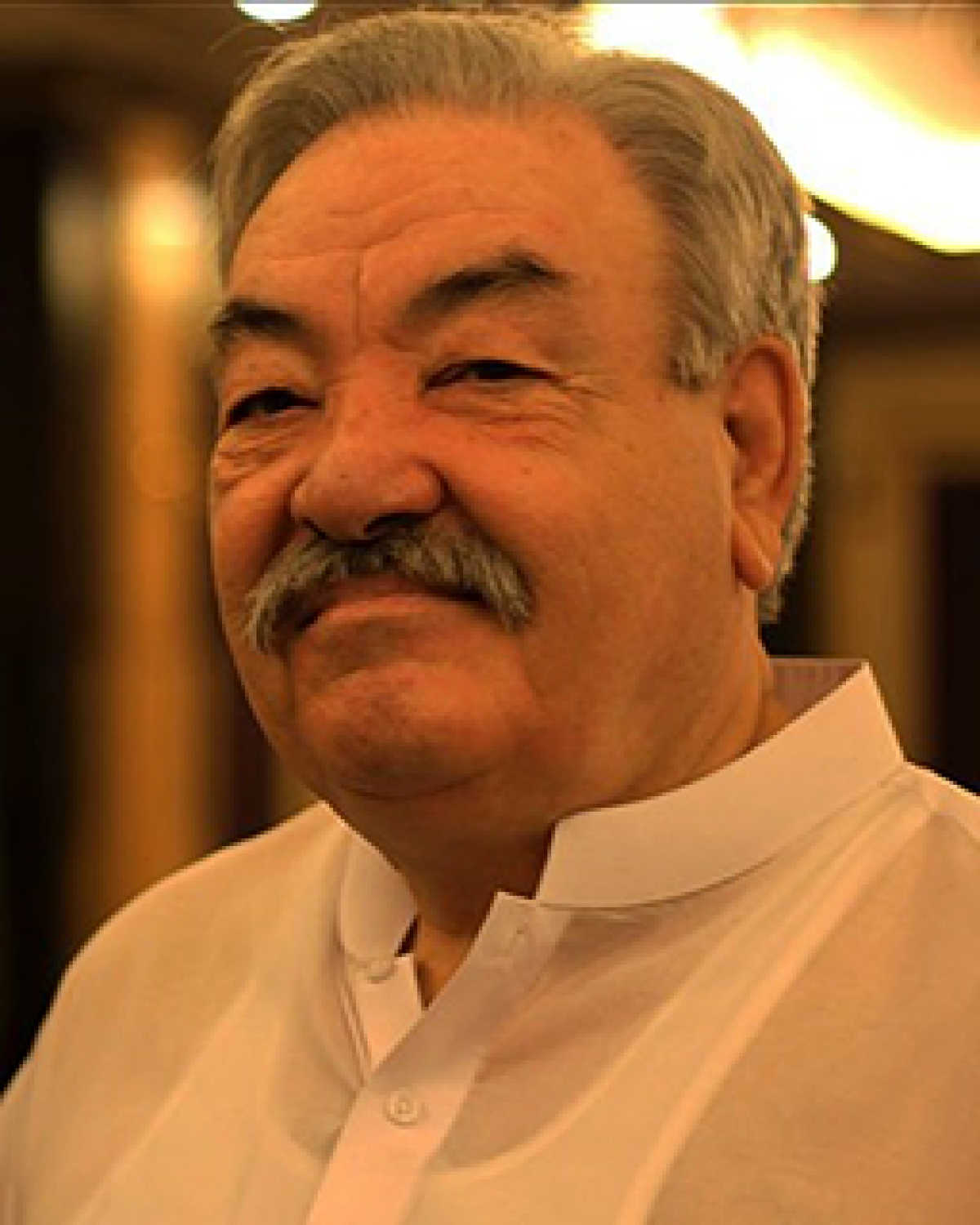 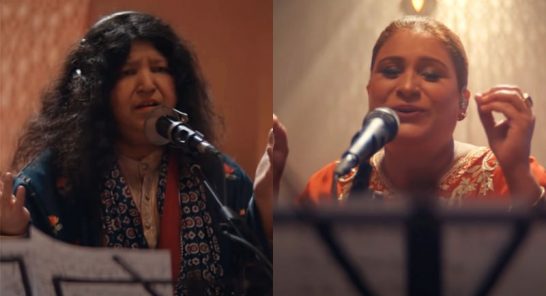 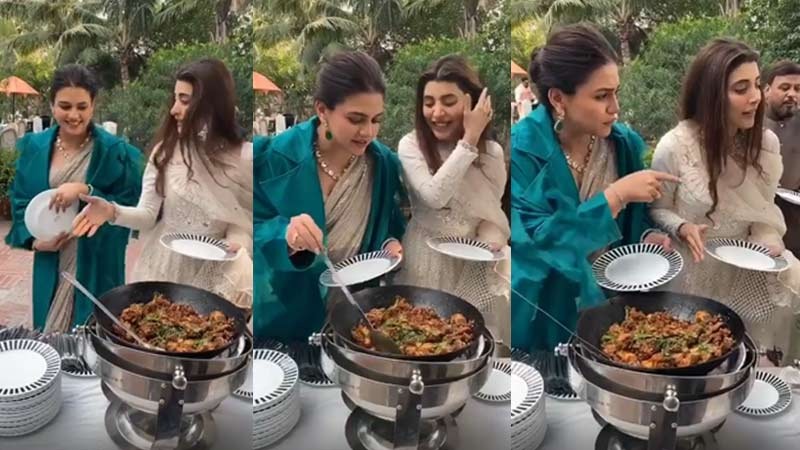