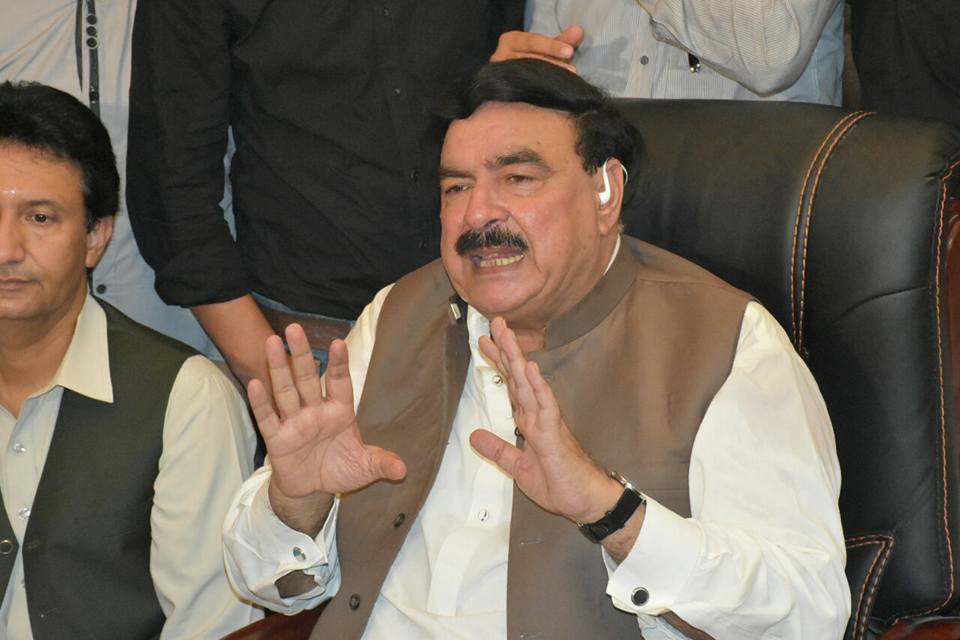 ISLAMABAD: Interior Minister Sheikh Rasheed on Monday has sought a report on mistreatment with the Opposition Leader in Sindh Assembly Haleem Adil Sheikh in the jail.

Rasheed has directed Chief Secretary Sindh Mumtaz Ali Shah to submit a detailed report into the matter. In his statement, the interior minister said that Sheikh is an honorable member and the Opposition Leader of the Sindh Assembly and he should be provided medical assistance.

Sheikh was shifted to NICVD, yesterday, after he complained of chest pain due to alleged torture by gang-war goons in the jail.

Director Orthopaedics Jinnah Hospital AR Jamali reached NICVD and completely examined the Sindh Assembly opposition leader. As per sources, tortured marks were seen on the shoulder, neck, hand, and other parts of his body. Furthermore, it was learned that he will be treated at Jinnah Hospital.