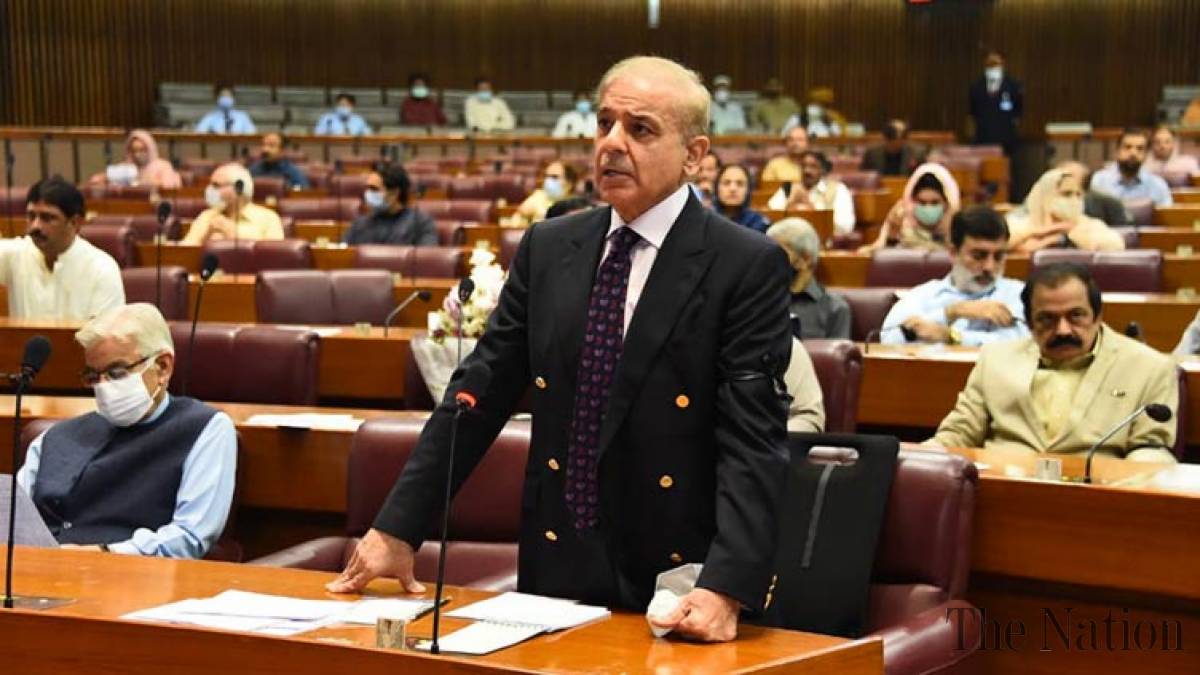 In a statement, the PML-N leader said that the day on which the mini-budget got approved was the black day. The general masses won’t forgive the PTI government for increasing inflation in the country, he added.

Shehbaz Sharif further expressed hope that the people will bury the incompetent ministers of PTI with the power of their votes.

Earlier, the PML-N president said that the mini-budget will bind our feet. With the budget, our feet will be tied with shackles. The finance minister said that Imran Niazi would stand firm in front of the International Monetary Fund (IMF), he said.

He said the PTI government was planning to impose 350 billion taxes on the nation.

Later, Opposition Leader in Punjab Assembly Hamza Shahbaz lashed out at the PTI government, saying that the State Bank of Pakistan (SBP) has been handed over to International Monetary Fund (IMF).

While talking to the media about the mini-budget, he said that the country’s economy is suffering and this budget will further suffocate the people.

The PML-N leader predicted that the PTI government will soon be sent packing.