Notices issued on Rashid’s plea against rejection of nomination papers 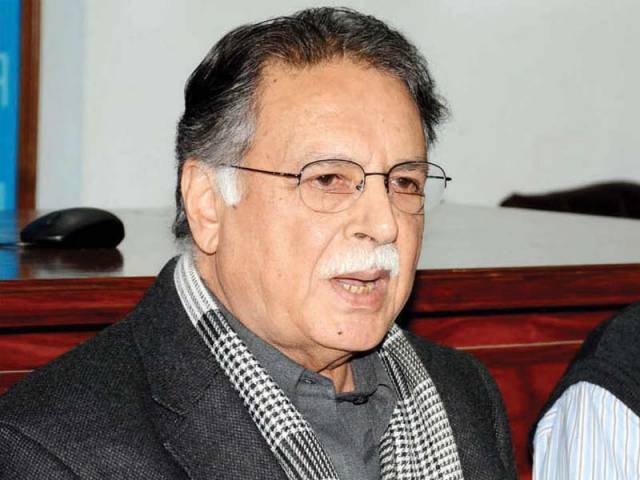 LAHORE: An Election Tribunal comprising a judge of the Lahore High Court (LHC) issued on Monday notices to the Election Commission of Pakistan (ECP) and the Punjab House on a petition against the rejection of PML-N stalwart Pervaiz Rashid’s nomination papers for the upcoming Senate elections.

The tribunal directed them to furnish their comments on the petition by tomorrow (Tuesday).

Pervaiz Rashid through his lawyer Azam Nazir Tarar stated that the ECP’s returning officer rejected his client’s nomination papers on the ground that he had not paid the Punjab House’s dues to the tune of Rs9.5 million.

He said the PML-N leader is willing to pay the money to remove the objection raised by the election commission. Rashid remained a member of the upper house of Parliament, he said, arguing the Punjab House could have asked the Senate chairman to deduct the amount from his client’s salary.

The lawyer said the returning officer asked his client to deposit the amount but there is nobody to receive the same. He pleaded with the tribunal to overrule the commission’s objection and allow Rashid to contest the Senate polls.