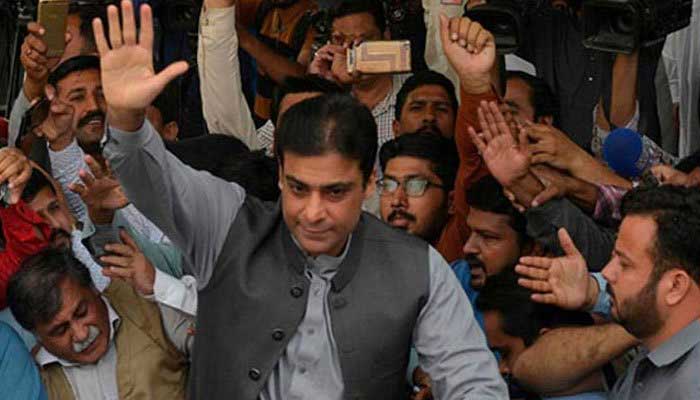 It said he could not account for these transactions nor could he present any evidence in this regard.

The report further disclosed that the Shehbaz Sharif family set up fourteen big companies between 2005 and 2016 using the money received through suspicious transactions, adding Hamza, being a shareholder in these firms, kept receiving huge monetary benefits from the companies.

The bureau said that the opposition leader amassed more assets than his sources of income justify and was found involved in corrupt practices.

A two-judge Lahore High Court (LHC) bench will take up a bail petition filed by Hamza on Feb 23.

In its reply submitted to the LHC, the national graft buster called for the PML-N leader’s bail petition to be dismissed. The bureau stated that the high court had already dismissed the bail plea of the accused. He filed the fresh bail petition on the same grounds that were given in his previous plea, it added.