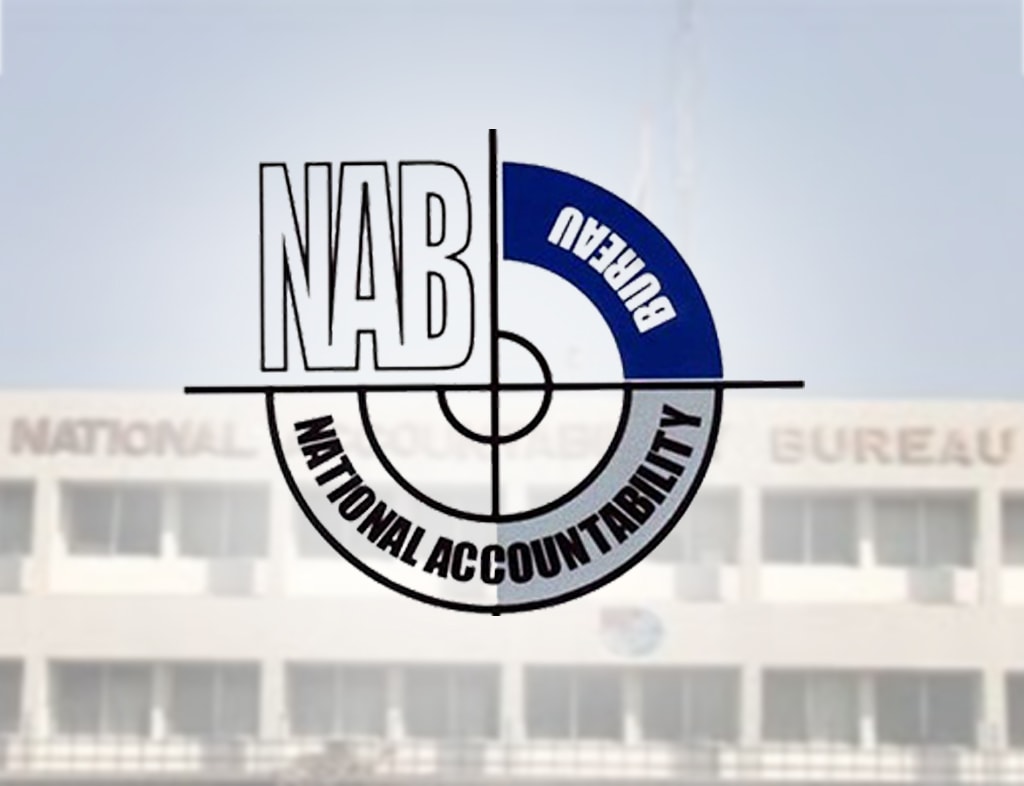 QUETTA: National Accountability Bureau (NAB) Balochistan has initiated an investigation against former and present members of the Parliament, and senior government officials, including hundreds of high-rank officials, following their alleged involvement in more than 150 corruption cases.

The information was revealed in the NAB Balochistan performance report for the year 2021.

According to the report, NAB Balochistan has filed 20 references against the coastal development and fisheries department, including fish harbour and Red Crescent officers, and subordinates and influential persons, regarding their involvement in corruption and making illegal assets.

However, 120 references worth billions of rupees of corruption are under trial in the accountability court, it said.

According to the report, eight persons were arrested while in terms of cash, property, and jewelry, amount worth rupees six billion were recovered from the corrupt elements and was submitted to the national exchequer.

During the year 2021, NAB Balochistan had unearthed major cases of corruption after investigating 550 complaints, which includes provincial and federal departments where corruption cases were also recovered.

Due to the efforts of NAB Balochistan and with the coordination of a respectable court, lands worth billions of rupees were also saved from corruption.a