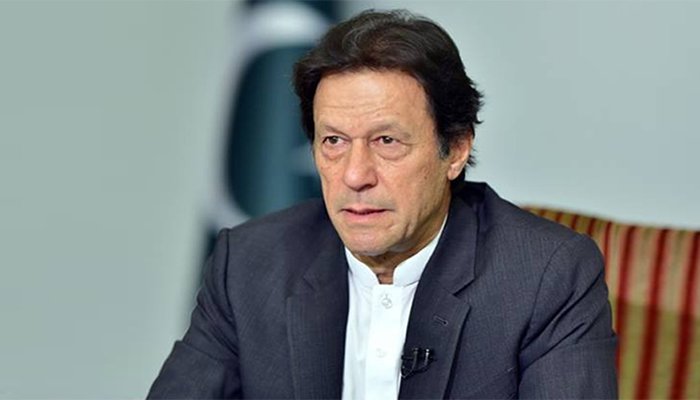 The premier will be apprised of the reasons for the PTI's setback in the PK-63 by-poll and will hold meetings with the provincial cabinet and members of the assembly.

As per details from sources, the success of the candidates in the Senate elections will be discussed in the meetings. The prime minister will also be briefed on the affairs of the provincial government.

The ruling PTI suffered a shocking defeat in the last week’s by-polls where a PML-N candidate won the election.

Federal Minister for Defence Pervaiz Khattak has alleged that the Election Commission of Pakistan (ECP) has helped the Pakistan Muslim League-Nawaz (PML-N) to steal the public mandate, The News reported on Monday.

Addressing as chief guest at the final match of a cricket tournament at Pahari Katikhel here, he claimed that the PTI candidate had won the by-election.

Khattak said that the ECP had helped the PML-N to steal the public mandate, claiming that he has all the “proofs”.

He said that federal ministers Shibli Faraz and Murad Saeed would speak at a press conference in Islamabad today (Monday) along with Mian Mohammad Umar Kakakhel, MNA Dr Imran Khattak, and a panel of lawyers to share all the details with the media.