By Muhammad JuniadPublished On 21 Jun 2021 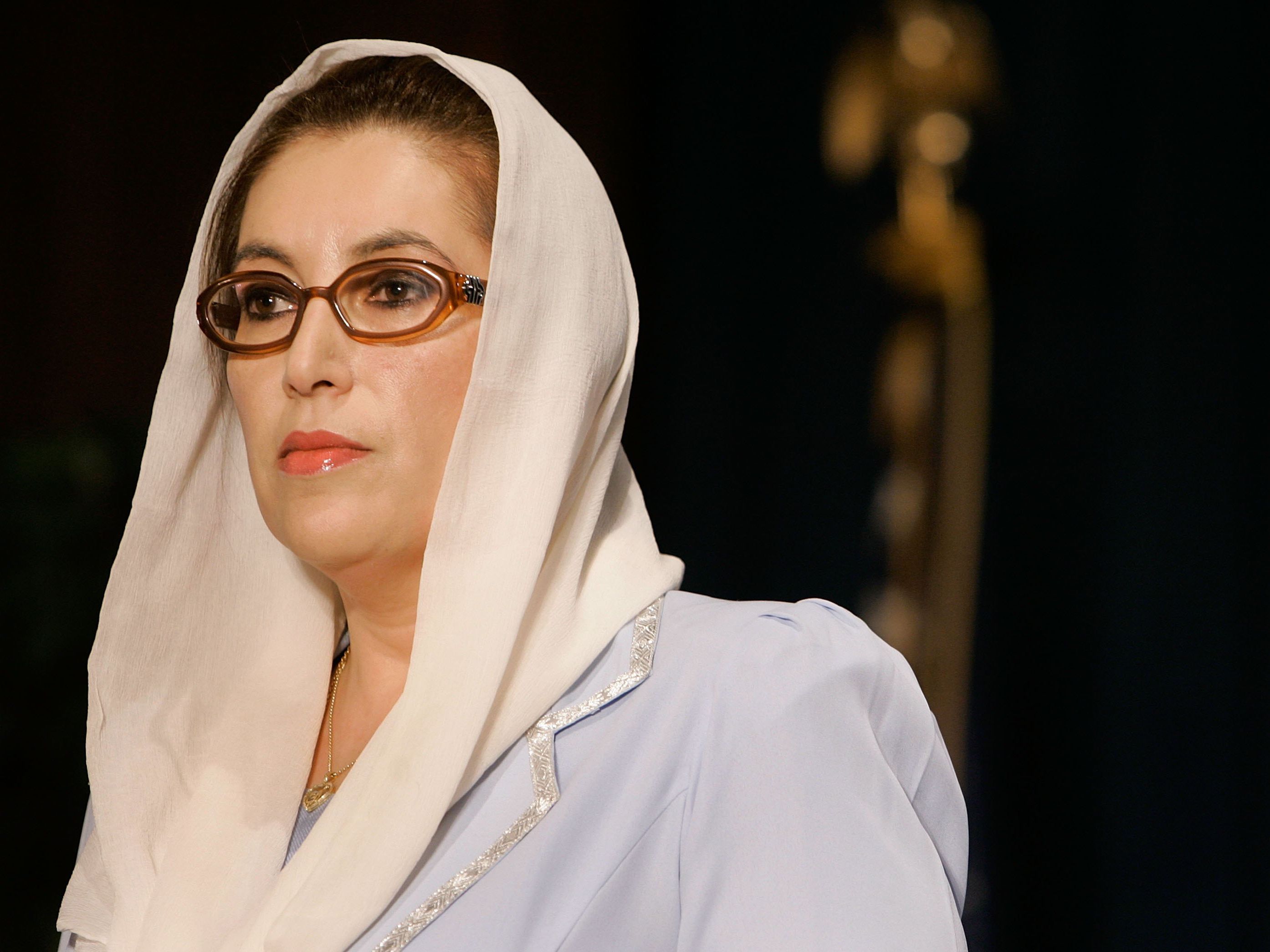 Benazir Bhutto was the 11th and 13th Pakistani Prime minister who was the only woman to lead a Muslim mass country. For almost 27 years, she was the chairperson of the Pakistan People’s Party. Born in a political and educated family, Benazir always expected to be a politician of immense prominence. Due to her struggle for the cause of democracy, she was jailed by Zai Ul Haq in Adyala Jail and Sindh. She was also the first woman who opened the doors for women in politics. This article has all the information about Bhutto, including Benazir Bhutto Biography. 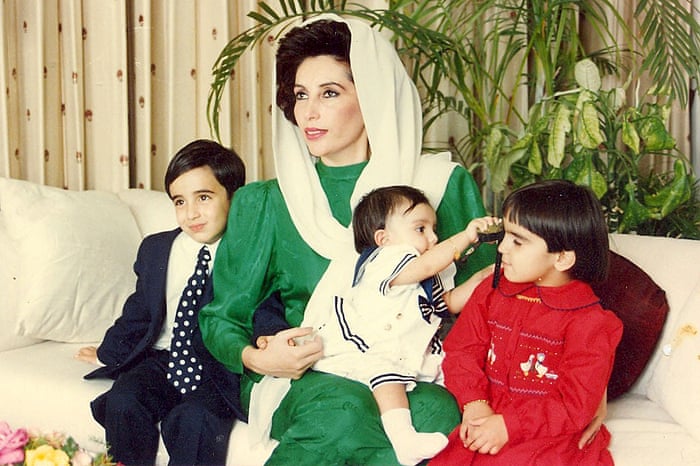 Benazir was born in an aristocratic family. Her father, Zulfiqar Ali Bhutto, who remained an important figure of politics. Benazir’s mother, Begum Nusrat Ispahani, was Iranian. She was Shia and later became Sunni after marriage. Benazir was the eldest of all the children. They were two sisters; Benazir and Sanam Bhutto and two brothers, Murtaza and Shah Nawaz Bhutto. Benazir married Asif Ali Zardari in 1987. The couple had three children. They are Bilawal Bhutto, the current chairman of PPP, Asifa Bhutto, and Bakhtawar Bhutto.

She was born on 21 June 1953 in Karachi, Sindh. She lived there till her last breathe.

Benazir was very young when her father served on key government posts. She was 5 when her father appointed the Minister of Energy and 9 when he appointed as the Minister of Foreign Affairs. Her father had chosen politics as her career; therefore, he would often expose her to foreign diplomats, including Hennery Kissinger and Zhou Enlai. She also accompanied her father in the United Nations Security Council meeting and India-Pak Summit in India, where she met with Indra Gandhi. Later she met with Gaddafi, King Faisal, and Anwar Sadat.

In 1987, she married Asif Ali Zardari. Her marriage was attended by 200000 people that turned the wedding into a political rally. Soon after few months, Zia called for the elections. It reported that the date chosen as Benazir expected to be pregnant and unable to campaign for the election. When suddenly Zia died, Benazir called it an act of God. In the election, she faced difficulties from the establishment and religious parties, calling it unIslamic for her to rule a country. 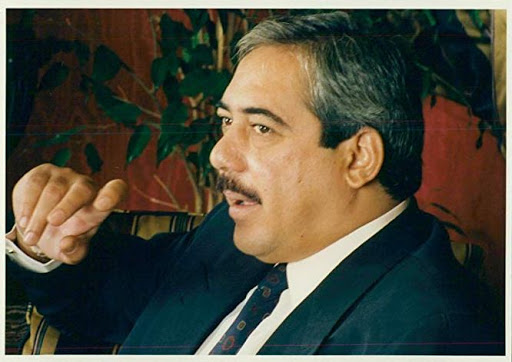 She has written several books. They include

Her social media accounts include