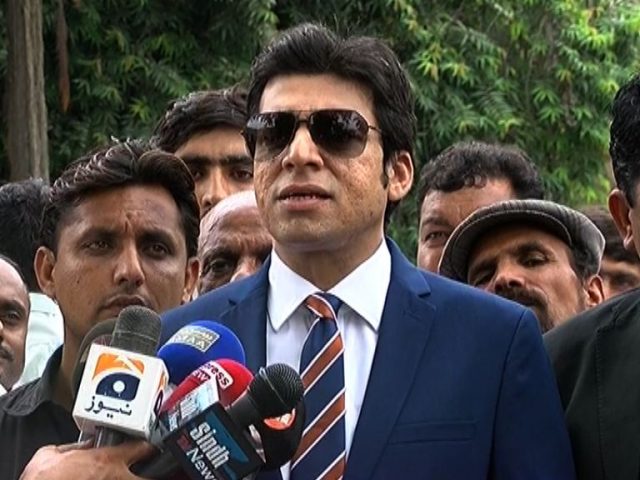 KARACHI: An Election Tribunal of the Sindh High Court (SHC) on Tuesday dismissed an appeal challenging the acceptance of the nomination papers of PTI leader Faisal Vawda for the forthcoming Senate elections.

The tribunal allowed the water resources minister to contest the Senate polls.

Qadir Khan Mandokhel had filed the appeal, stating that the returning officer accepted Vawda’s nomination papers in utter disregard for facts and law.

He alleged that the PTI MNA misdeclared his properties, assets, and dual nationality in his nomination papers he submitted at the time of the 2018 elections. He argued that Vawda is not eligible to contest the Senate elections and requested the election tribunal to set aside the returning officer’s decision of accepting his nomination papers.

More than eight appeals have been filed against the decisions of the returning officer (RO) over acceptance and rejection of the Senate nomination papers from Sindh province. The appeals were filed before the appellate bench of the Sindh High Court (SHC).