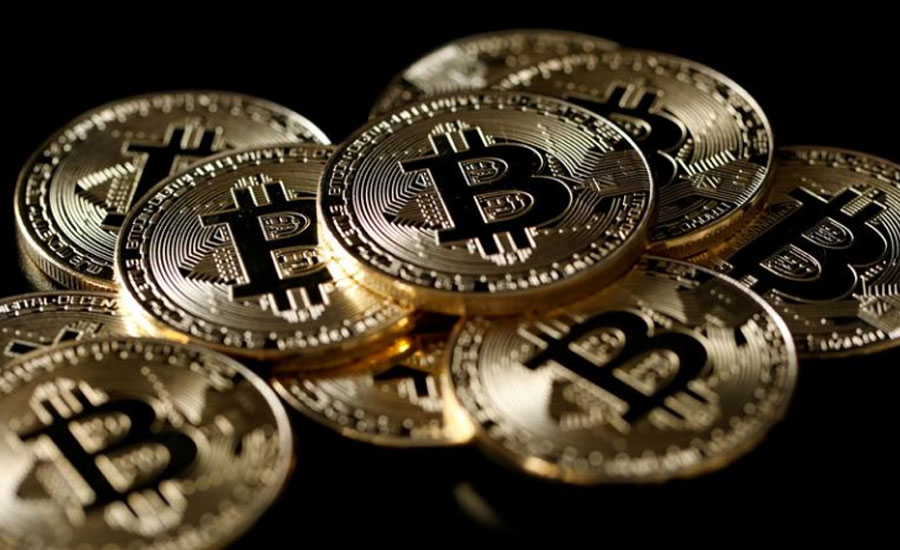 Bitcoin fell as much as 5.6% to $45,914 in Asian trading hours, after having posting a record high of $49,714.66 on Sunday. Rival crypto ethereum slid more than 8%, though both later pared some of those losses.

The dip, for now, taps the brakes on a surge that has vaulted the cryptocurrency from the fringes of finance to Wall Street, as big investors and large companies have begun to take the digital asset seriously and started to buy a lot of it.

Bitcoin is up about 20% in the week since electric carmaker Tesla Inc announced it had $1.5 billion in bitcoin and would accept the currency as payment. It has gained more than 60% for the year to date and more than 1,100% since last March.

“There’s this unadulterated wave of big players (buying) that has continued to push the price higher,” said Chris Weston, head of research at Melbourne brokerage Pepperstone. “We might be seeing one or two big funds just cashing out,” he said.

“The big question is: OK, you want to buy the pullback, but how big is the pullback that we are talking about?”

Lunar New Year holidays in Hong Kong and China also kept a lid on moves in Asia, while a tweet from Tesla boss and crypto advocate Elon Musk appeared to weigh on the price of dogecoin, which he had previously promoted.

“If major dogecoin holders sell most of their coins, it will get my full support,” he tweeted.

Dogecoin, a dog-themed currency created as a joke has been volatile in recent weeks owing to a number of Musk tweets referring to it.

Bitcoin’s rise has a cryptocurrency that is still hardly used for transactions on the verge of $50,000 - a far cry from software developer Laszlo Hanyecz’s 2010 purchase of two pizzas for 10,000 bitcoins.

But in contrast to previous speculative bitcoin rallies, driven by traders mostly in Asia, gains in the past few months have been driven by a seismic shift in U.S. investors’ attitude.

Bloomberg reported on Saturday that Morgan Stanley’s investment arm is also weighing a bet on bitcoin.

Meanwhile, bitcoin has made strides toward being a medium of exchange, with PayPal allowing customers to use bitcoin at its merchants and Mastercard preparing to permit cryptocurrency use across its vast network.

Bank of NY Mellon last week said it formed a new unit to help clients own and trade digital assets and Japanese financial conglomerate SBI Holdings is in talks with foreign firms for its own crypto joint venture.

“In the crypto space, these institutions coming to the party are seen as steps towards acceptable and possible usage,” said Michael McCarthy, chief strategist at CMC Markets in Sydney.

Bitcoin has been the most prominent beneficiary, he said, but price moves in other cryptocurrencies - such as EOS, which has more than doubled since late December according to CoinDesk - show that the door remains open to rivals.

“The race is on amongst those candidates,” he said. 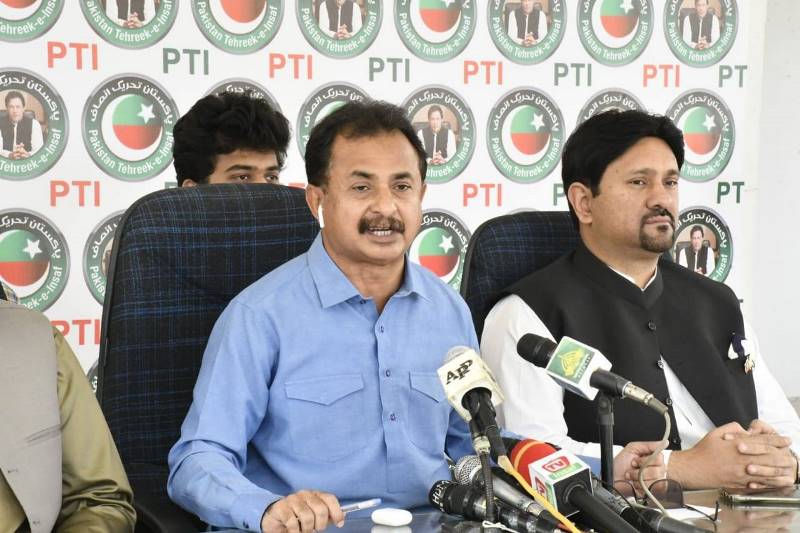 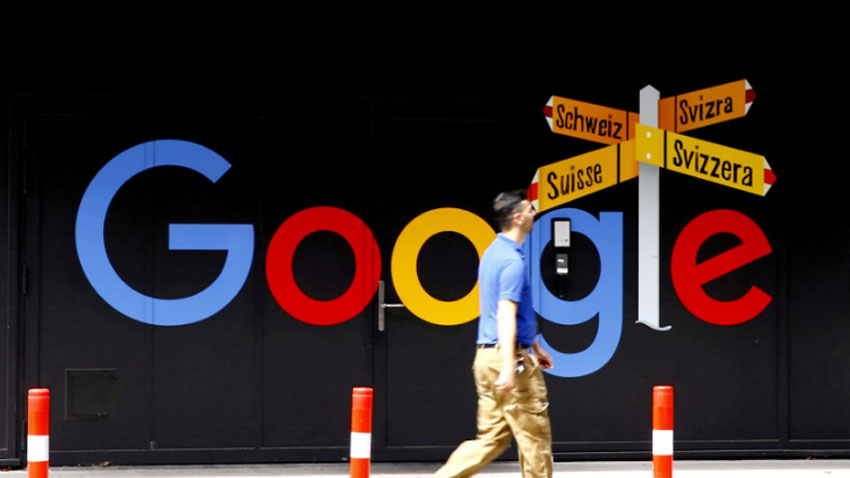 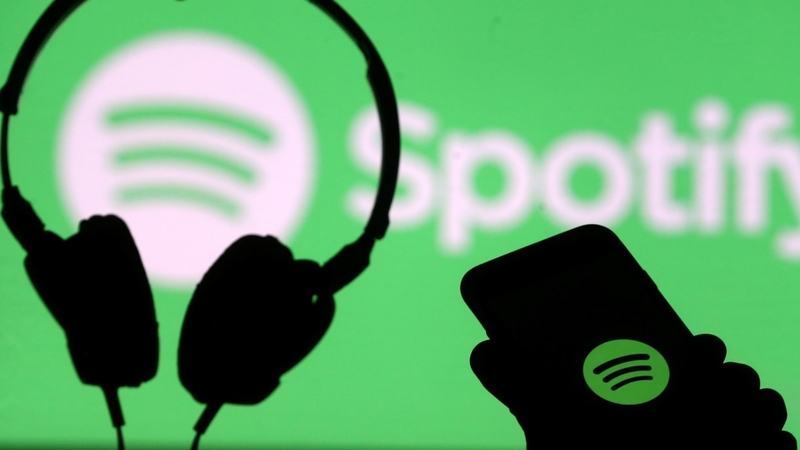 Spotify to launch in Pakistan soon

How to use multiple WhatsApp accounts on same smartphone? 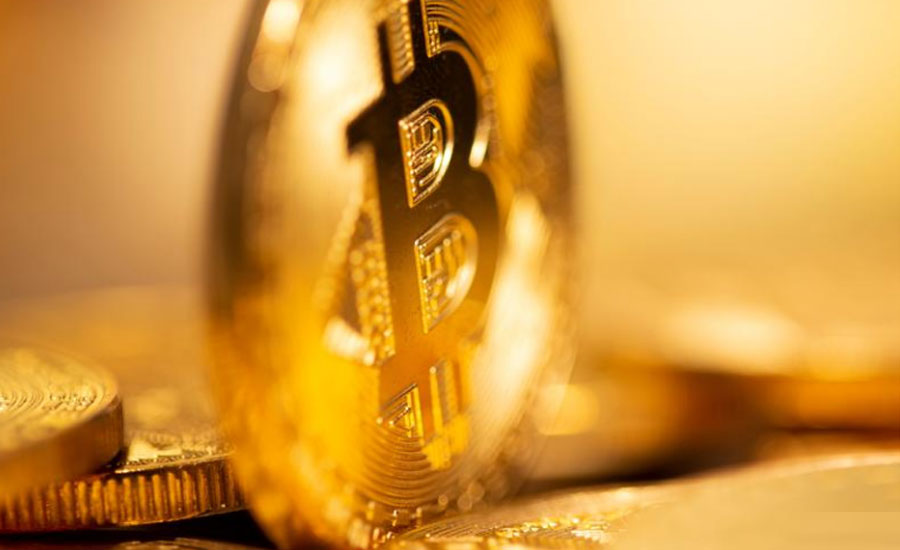