By Muhammad JuniadPublished On 04 Jan 2022 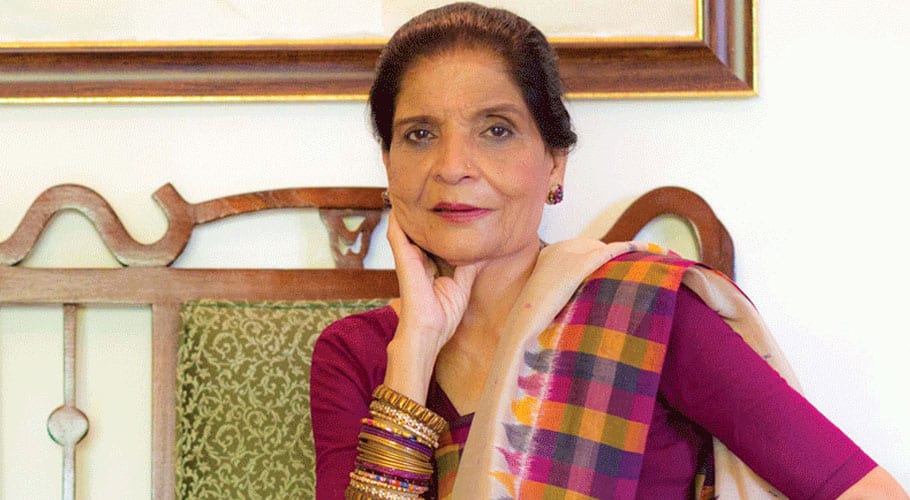 Born in 1945, Zubaida was the youngest of nine siblings including acclaimed writer Anwer Maqsood and late playwright Fatima Surraya Bajiya.

Zubaida made her television debut in 1996 at the age of 50. Her first program, Dalda Ka Dastarkhwan, soon became one of the most popular evenings shows with wide engagement.

In a matter of months, she became famous for her handy culinary, remedies, and housekeeping tips with people from across the country calling and seeking advice from her.

Besides Pakistan, Zubaida Apa’s recipes were famous in other parts of the world as well.

Zubaida Aapa appeared in several television commercials too. She had hosted about 4,000 TV shows

She got married to her first cousin Tariq Maqsood. She left two children, a daughter Saba Tariq and a son Hussain Tariq, behind her.

The renowned chef passed away on this day in 2018 at the age of 72 due to a cardiac failure but her legacy in the form of home remedies and delicious recipes remains alive.